Kylie Jenner Has Her Father’s Lips

By Chris Marion on May 8, 2015   Bruce Jenner, Entertainment, Headlines, Keeping Up with the Kardashians, Kylie Jenner

Only in America can it be said, that in regards to Kylie Jenner’s newly plumped pout – she has her father’s lips. Her father, one-time Olympic Decathlete, Bruce Jenner, has recently announced that he is in transition from being a man to being a woman. His daughter, who has admitted to receiving plastic surgically injected […]

Brady Legacy Will Be as Deflated as His Balls 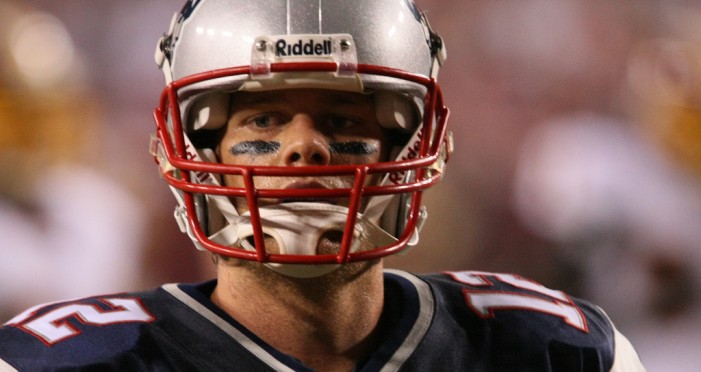 With evidence discovered by the NFL of cheating during the Indianapolis Colts AFC Championship Game of January, it is “more probable than not” that Tom Brady’s legacy is becoming as deflated as his game balls. A 243-page report, completed by league attorney, Jim Wells, concluded that it is more than probable that Patriots personnel violated […]

By Chris Marion on May 6, 2015   Entertainment, Opinion, Police News 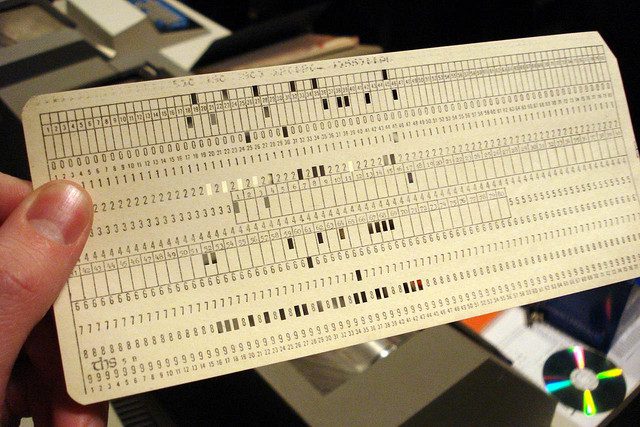 In a case of having her race card “punched”, Django Unchained actress, Daniele Watts, pleaded no contest on Monday to a charge of disturbing the peace with loudness after a very public case of accusing the Los Angeles Police Department of racial profiling. Police officers were investigating a report last September 11 that individuals were […]