Ronda Rousey Says Cyborg Is Not a Woman: MMA Spotlight

Ronda Rousey stays in the headlines even though the UFC is holding two events this week and the rest of the MMA world is as busy as ever. While the action is intense inside the cage, there is intrigue outside of it as well, as UFC women’s bantamweight champ, Ronda Rousey, AKA the “new Chuck […]

UFC on Fox 11 is live this Saturday night from Orlando Florida at the Amway Center and features an exciting card, the main event being a battle between Fabricio Werdum and Travis Browne, with the winner receiving a title shot against heavyweight champion, Cain Velasquez, in Mexico. That title shot was just confirmed by Dana […] 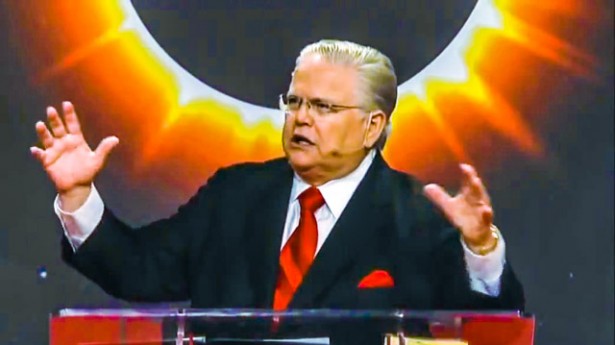 “Blood moon” is the apocalyptic re-titling of the total lunar eclipse that was experienced by many last night, and now is the perfect opportunity for Christian theologians to sell some fear to believers. The most notable instance of this type of hawking comes via the Founder of a mega-church in San Antonio, Texas, and the […]