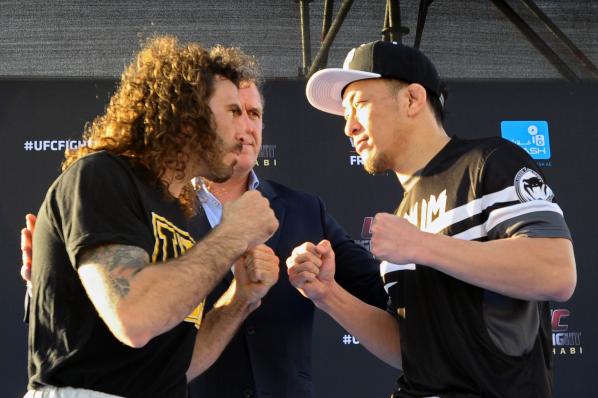 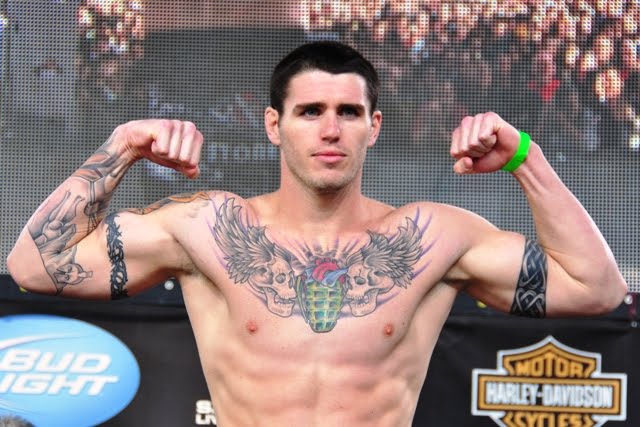 UFC fighter Chris Camozzi is scheduled to fight in Abu Dhabi at UFC Fight Night 39 tomorrow, and he is planning on coming to the ring with Reddit sponsor tags on his clothing to help support a boy with brain cancer named Gabriel Santistevan. Reddit users reached out via a thread to find MMA fighters […]

UFC Fight Night 39 is live from Abu Dhabi, United Arab Emirates, this Friday on UFC Fight Pass featuring a heavyweight main event, as Roy “Big Country” Nelson takes on “Minotauro” Antonio Rodrigo Nogueira. The action in the States kicks off with the prelims at 11:30am ET (9:30am PT). Nelson and Nogueira are flirting with […]