By Marisa Corley on February 5, 2014   Entertainment 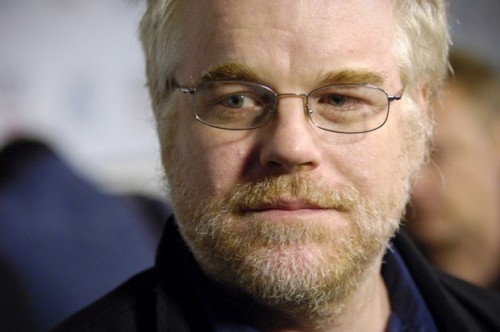 The National Enquirer has already had its say over Philip Seymour Hoffman’s love life in supermarket stands across the U.S., claiming that he had a gay lover and was confused about his sexual identity. Now, the man that they claimed to have interviewed to gather this information says that it is positively false and that […]

Denver Broncos fans were left speechless last Sunday when the Seattle Seahawks steamrolled the Broncos in the XLVIII Super Bowl in New Jersey. The game was predicted to be tight, but the 43-8 score was anything but, leaving some fans in disbelief. It therefore only seems logical that many picked up on a report from […]

Why It Shouldn’t Matter Who J. K. Rowling Set Hermione up With

By Marisa Corley on February 2, 2014   Entertainment