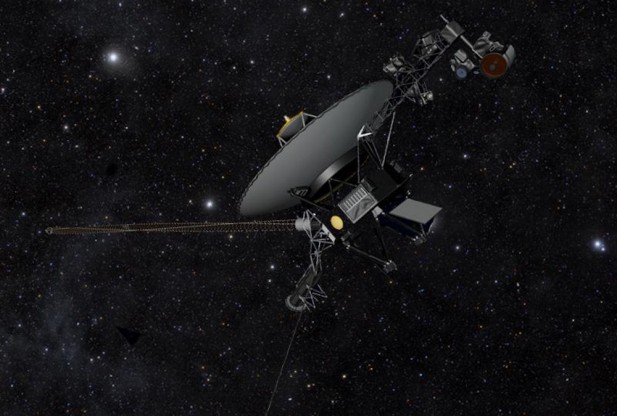 For the first time in the history of humankind something we have created as a species has exited our solar system.  More specifically, NASA’s Voyager 1 space probe, which was launched in 1977, has made a journey of over 11.7 billion miles of left the realm of planets who call the magical red star the […]

Hopes were high for the Philadelphia Eagles last year, the year before, and about every year before that.  They flooded fans, fantasy players, and gamblers with so much disappointment and regret that now Andy Reid is far from the city of Brotherly Love in Kansas City, and Chip Kelly has been vaunted with the […]