Hangover Free in the New Year 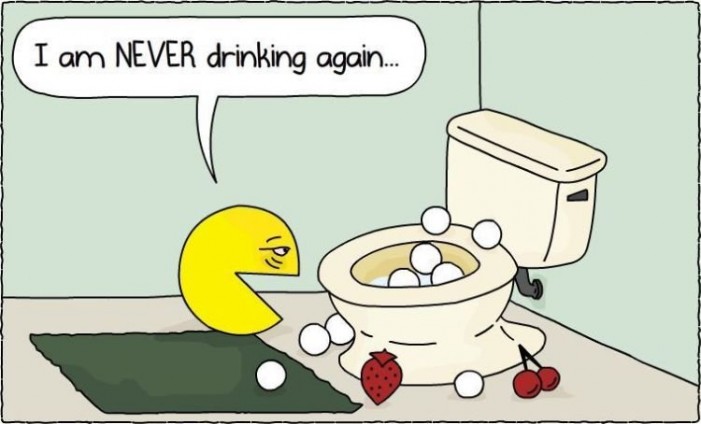 With the New Year beckoning, the most famous annual hangover is right across the horizon for many celebrants across the globe.  But there may be some measures to ensure a hangover free New Year’s Day, or at least a day that does not involve swearing off drinking forever and moaning on the living room sofa. […]

One of the most frightening propositions in this world is certainly the potential of losing the complete grasp of memories and the experiences that have a fortified a particular person’s path in this world.  Alzheimer’s Disease can do that very thing, and recent studies conducted at the Mayo Clinic in Rochester, Minnesota suggest that the […] 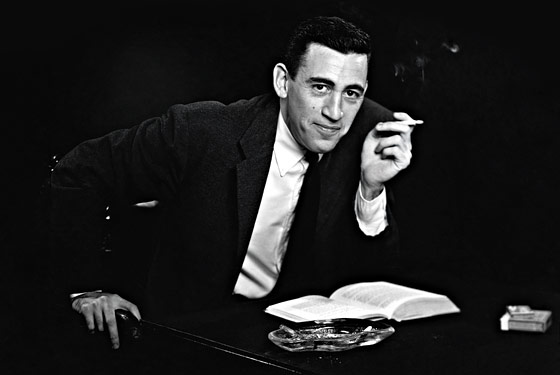