Nintendo differs from major competitors, especially in the recent years, from Microsoft and Sony most distinctly by surviving on the classic game franchises that have been their bread and butter year after year.  Titles such as Super Mario Bros. and Zelda have singlehandedly sustained the hardcore gaming market for Nintendo, as opposed to their attempts […] 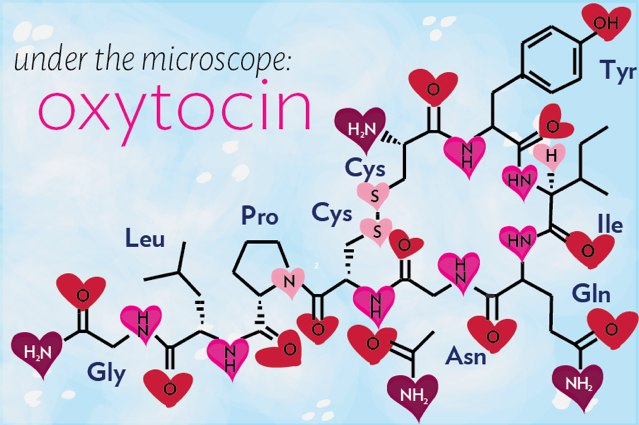 For thousands of years scientists and self-appointed gurus have tried to define what love actually is and what creates it; by the simplest possible definition love is the chemical oxytocin.  Oxytocin stimulates reward receptors in the brain creating the impact of positive mental reinforcement and comfort.  This is in slight contrast to the large levels […]

Steam Machine Will Compete with Xbox One and PlayStation 4 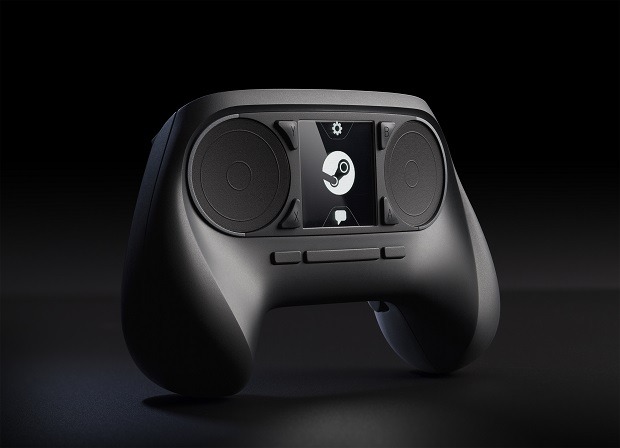 The Steam Machine being developed by Valve software will be a very unique contender entering into the console wars.  Although it will not be fully revealed until CES in this coming January, it will definitely be the kind of console that has often been promised by developers but has not actually seen a shelf […]