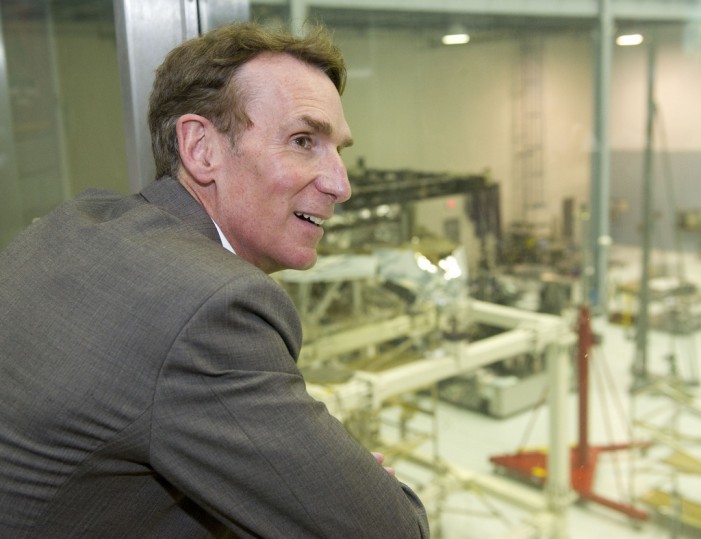 Bill Nye is known for his show, Bill Nye, the Science Guy, he is the science guy to many americans, especially scientists. He was born in 1955 in Washington DC, he was briefly married in 2006 to actress Blair Tindall, in 2005 he announced that they were engaged on the Late Show, but the marriage lasted only a month. After college […]

The Mysteries of Laura had its first season finale last night, and is a comedy on NBC in an eight o’ clock eastern standard time slot, the show stars Debra Messing, and Josh Lucas. Messing plays Laura Diamond, a homicide police detective in New York city, who is raising twin boys that are very high-spirited. […]

‘The Bachelorette’ 2015 Season Continues With Bristowe; Will Nilsson Find Love?

The Bachelorette of 2015 made its premier recently this month on ABC, and in season number 11, the show started off this year with a twist which will now continue with Kaitlin Bristowe, leaving many to now wonder if Britt Nilsson will find love. It was decided to have two bachelorettes competing against each other for […]