Macedonian Crisis Made Worse by Shoot Out With Police

The crisis in Macedonia was recently made worse, when a shootout occurred with the Macedonian police. In Kumanovo, Macedonia on Sunday, a group of Albanian terrorists had a gun battle with law enforcement. During the battle 14 members of the group were killed, but not before eight police officers lost their lives. The conflict lasted […]

Spiders and Webs Plus Bullets 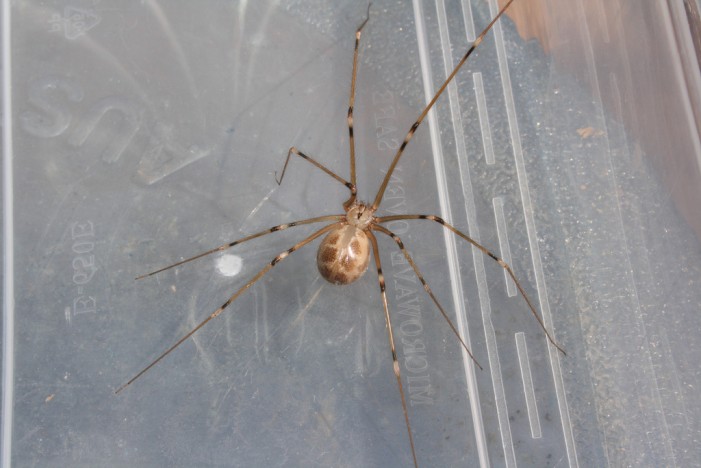 Scientists in Italy have found a way to make the Daddy Long Legs spin a web that is much stronger, possibly being able to stop bullets. At the University of Trento, scientists experimented with these little creatures, spraying them with water-filled nanotubes and grapheme shavings. They compared the webs the spiders spun before the experiment to […]

Baltimore Then and Now 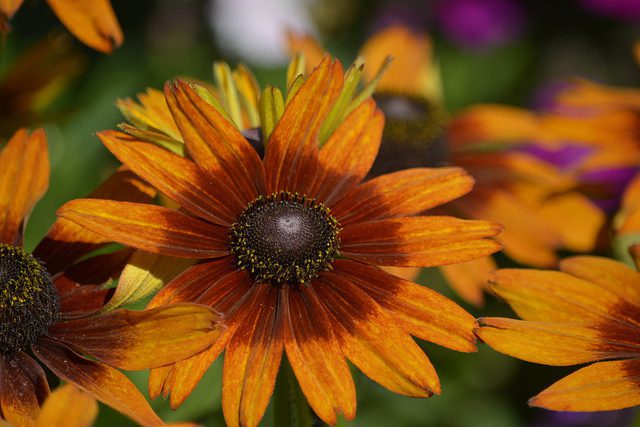 Forty seven years ago nn April 6, 1968, just two days after Martin Luther King Jr. was assassinated, mass rioting broke out in many areas of Baltimore. It was a much harder time than it is now. The unrest lasted four days, during which six people were killed and over 700 injured. Over 1,000 businesses […]