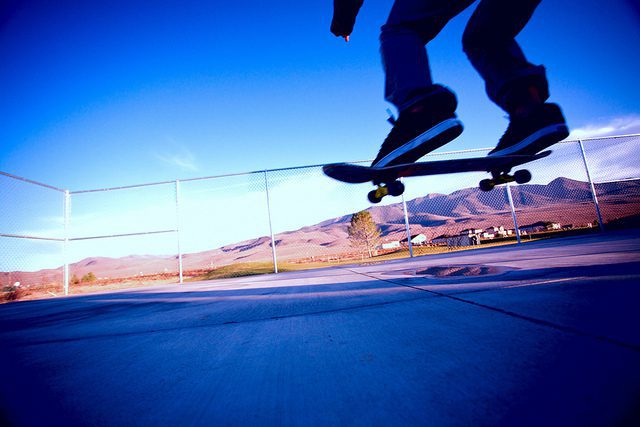 The Lexus hoverboard video was released two days ago. It begins with a shot of a person on a traditional skateboard, then the rider stops and walks toward the camera.  The next image the viewer sees is a skateboard-like object hovering just above ground.  It is releasing puffs of smoke. The words, “It [is] just a matter […] To be released on August 7, 2015, The Runner stars Nicolas Cage as a strong congressman who falls into scandal. The film also stars Connie Nielson and Peter Fonda. The movie was written, directed and produced by Austin Stark. Stark has produced several other films including Infinitely Polar Bear, a Sundance hit. Colin Pryce, Cage’s character, portrays […] 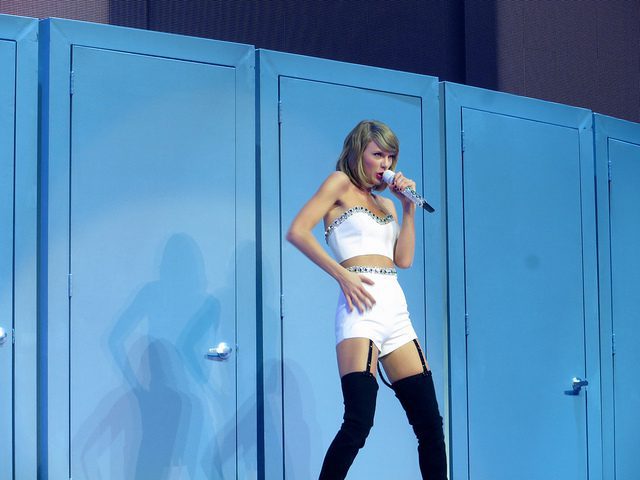 Taylor Swift has been performing since 2006 when she signed on with Big Machine Records, an independent record company, at the age of 14. Her first album was self -titled, and it established her as a country music performer. With her new music, Swift jumps backward to the pop music of the ’80s and takes listeners […]