State Department Issues Travel Alert, Will Close Some Embassies Because of Al-Qaeda Threat 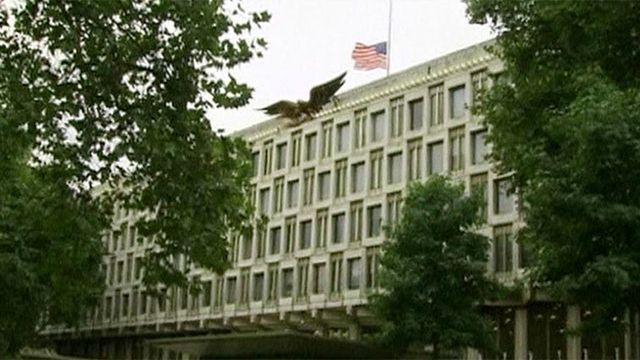 The US State Department has issued a worldwide travel alert because of what a US official anonymously described as a “credible and serious” threat from the terrorist group Al-Qaeda, according to CNN. Plans to close down several embassies had already been announced. The closure involves 21 embassies in several Muslim countries starting on Sunday, the […]

Ariel Castro has been sentenced following a guilty plea on 977 charges, including kidnapping, rape, aggravated murder, attempted murder and assault. The case stems from the abductions of Michelle Knight in 2002, Amanda Berry in 2003, and Gina DeJesus in 2004 when they were aged, 21, 16, and 14, respectively, in Cleveland, Ohio. All three […]

Bradley Manning Acquitted of Aiding the Enemy, Convicted of 20 Charges

Bradley Manning has been acquitted of the charge of aiding the enemy, which is a capital offense. However, Col. Denise Lind, the judge in the case, convicted him of 20 other charges of breaching the Espionage Act. Manning was prosecuted for leaking 750,000 pages of classified documents, and a secret military videos to Wikileaks. This […]