What Makes Raising Federal Minimum Wage a Problem, According to Jeb Bush

Minimum wage rates have been a problem for many years for the U.S. As it largely effects the economy, minimum wage is a major concern for everyone. On Tuesday Jeb Bush weighed in on why he thinks raising federal minimum wage is a problem, leading many critics to claim that he wanted to rid the […] 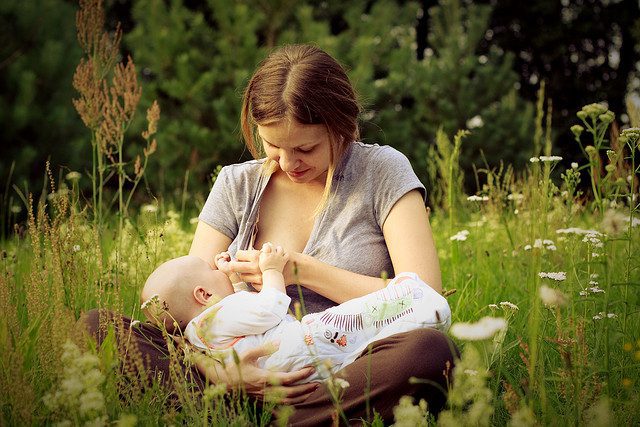 Breastfeeding has had many benefits throughout time, and studies continue to find more reasons why it is best for the mother-child relationship. A recent long-term study that has been taking place in Pelotas, Brazil since 1982, resulted in the conclusion that breastfeeding leads to smarter and richer adults. Dr. Bernardo Lessa Horta, from the Federal […]