Brewers Beat: Injuries Could Begin a Down Slide for Brewers

The Milwaukee Brewers are currently the number one team in Major League Baseball right now and holding strong. There is cause for concern though, with the injuries on the team. Matt Garza and Ryan Braun are the latest victims. One has to wonder if this could begin a slide down in the rankings for the […] 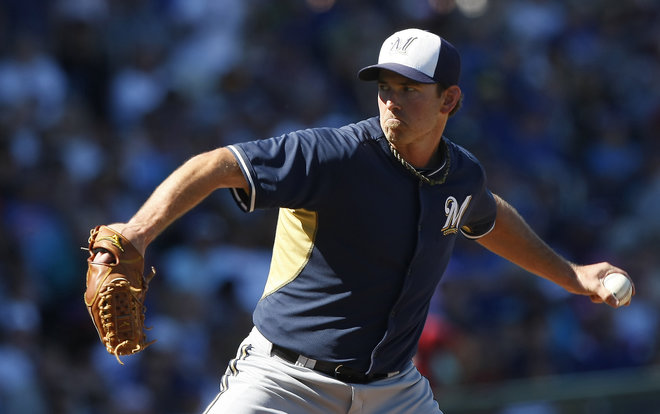 Monday night turned into a long night for the Milwaukee Brewers and St. Louis Cardinals. The game was reflective of the fight that will happen in the National League Central Division throughout the season. In the end, the Brewers made those extra innings pay off for them. Pitching The Brewers Yovani Gallardo had a decent […] 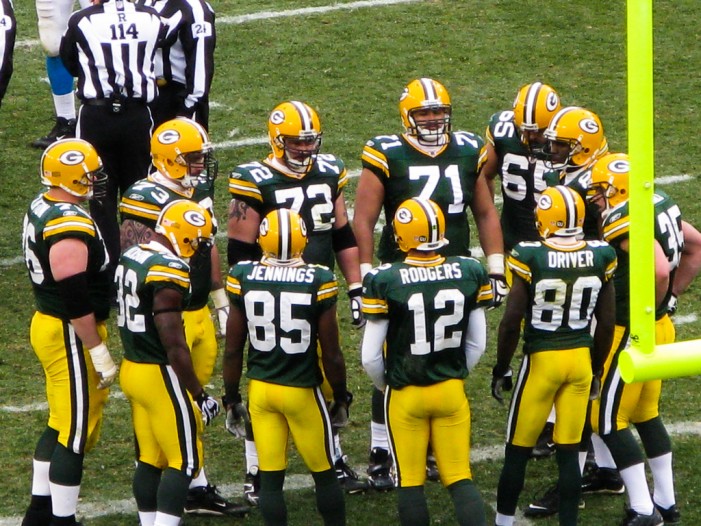 The Green Bay Packers will have some work to do for the upcoming Draft. There are a number of positions they will need to fill and the prospects in the draft will have to fill some of those needs. Ted Thompson, the Packers general manager, has prided himself on his draft selection but he may […]