Georgia Stunned by Tech in Overtime

The Georgia Bulldogs’ week went from bad to worse, as they were stunned by instate rival the Georgia Tech Yellow Jackets in overtime 30-24. Georgia was 18 seconds away from victory up 24-21. But their squib kick was returned 21 yards by Georgia Tech’s Justin Thomas. That set up a 53-yard field goal attempt from […]

Ray Rice Wife Tells Her Side 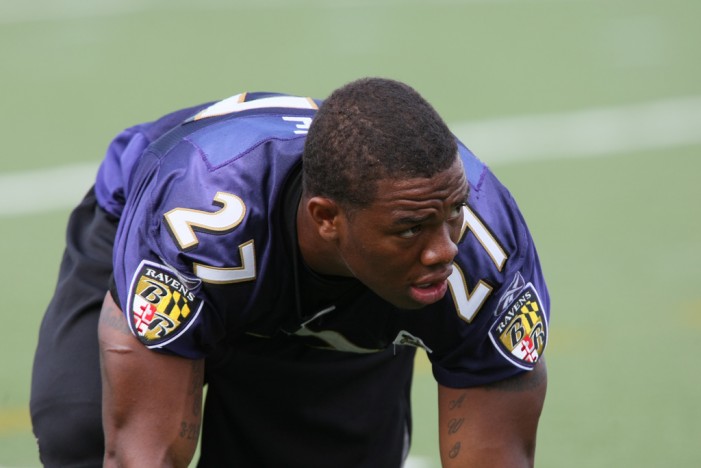 In an interview with ESPN’s Jemele Hill, Janay Rice the wife of Ray Rice tells her side of the story. Rice doesn’t consider herself as a victim, but understands she and her husband are the symbol of domestic violence. ESPN released her side of the story shortly after the former Baltimore Ravens running back won […] 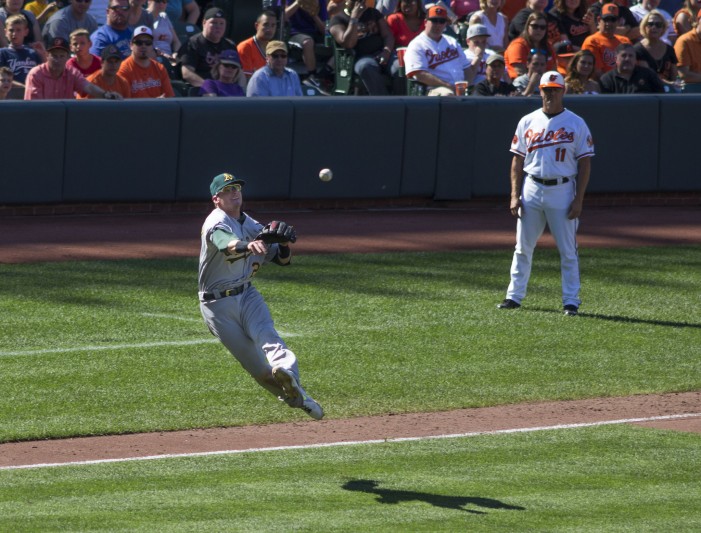 The Oakland Athletics have traded with the Toronto Blue Jays  for several players in exchange for Josh Donaldson. The Athletics announced the trade officially late Friday night. In return, the Athletics will receive position players Franklin Barreto and Brett Lawrie, as well as rotation support Kendall Graeman and Sean Nolin. Initially Oakland was unwilling to […]