49ers Still Have Not Figured out Seahawks 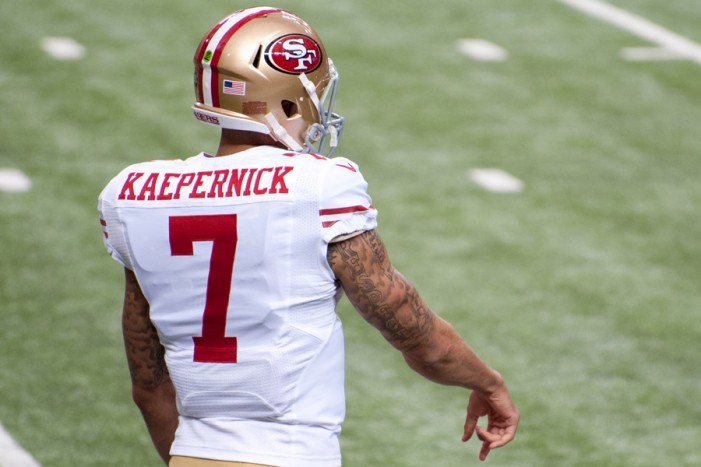 As Richard Sherman shushed the Levi’s Stadium crowd it was apparent the San Francisco 49ers still have not figured out the Seattle Seahawks. Sherman was asking the crowd to hush after collecting his second interception of the game off 49ers quarterback Colin Kaepernick.  Sherman stuck with receiver Stevie Johnson move-for-move before he jumped an errant […]

During an interview on Art of Wrestling podcast, wrestler CM Punk said he was fired from the WWE on his wedding day. Punk went into great details about the circumstance that led to him no longer being with the World Wrestling Entertainment. Punk claims he received his termination papers via a FedEx package on the […]

The Missouri Tigers are headed to Atlanta for their second consecutive SEC Championship game after rallying past Arkansas 21-14. Missouri scored 18 unanswered points, 15 in the fourth quarter, to clip Arkansas. Senior Markus Golden forced and recovered a fumble with 2:13 remaining in the game to seal the win for the Tigers. Trailing 14-6 to […]