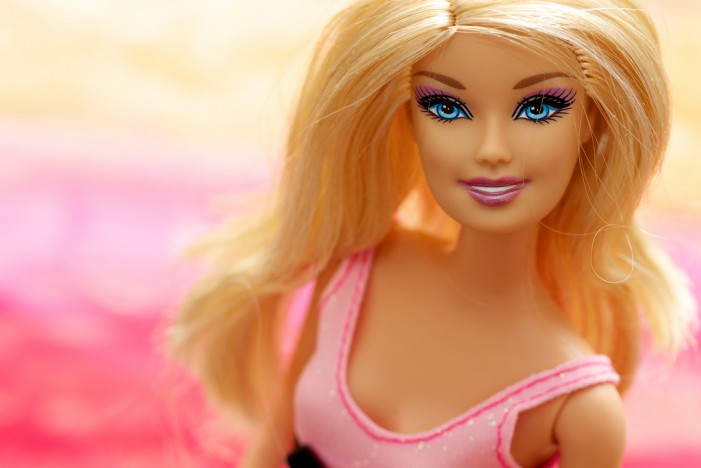 Barbie has been dethroned as the top holiday season toy for girls by merchandise from the movie “Frozen,” according to the National Retail Federation. About 20 percent of shopping parents plan to get “Frozen” merchandise for their girls this holiday season compared to 17 percent who plan to get Barbie. This marks the first time […]

Bills Will Host Browns in Buffalo 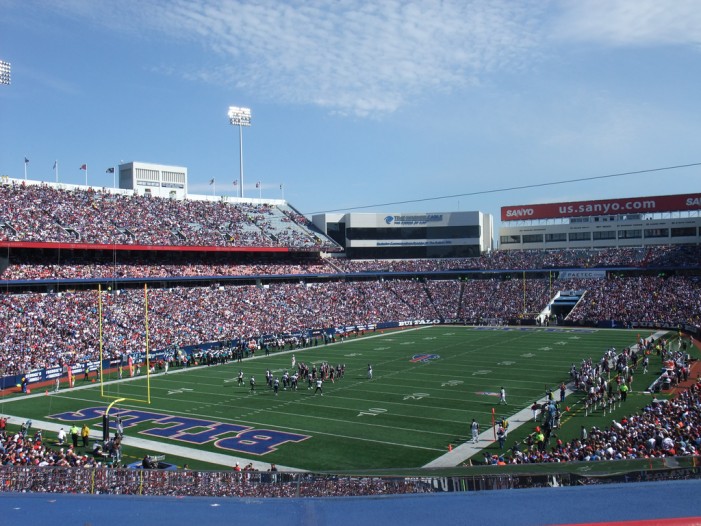 A week after an estimated seven feet of snow engulfed the city of Buffalo, the Bills will host the Cleveland Browns at home. Snow filled the city last week, forcing the National Football League postpone last Sunday’s scheduled contest between the Bills and the New York Jets to Monday in Detroit, Mich. Buffalo routed the […] 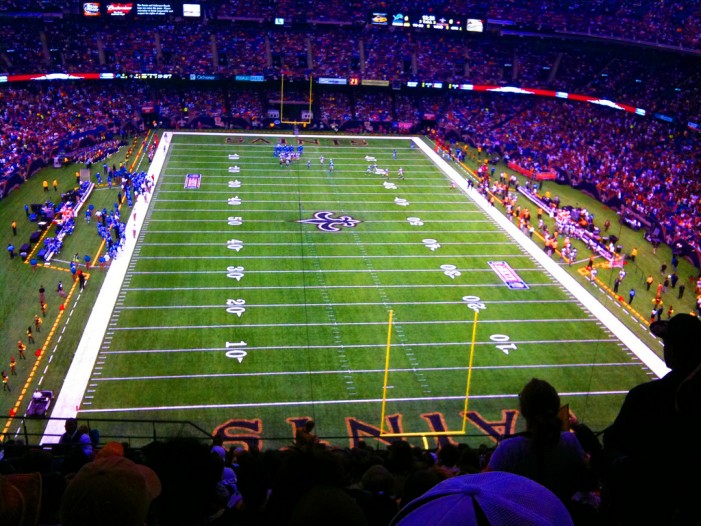 The mystique of the Superdome is no longer, as the New Orleans Saints suffer their third straight home loss. Justin Forsett rushed for 182 yards and two touchdowns to lift the Baltimore Ravens past the Saints 34-27 on Monday night. The last time the Saints lost three straight home games neither head coach Sean Payton […]