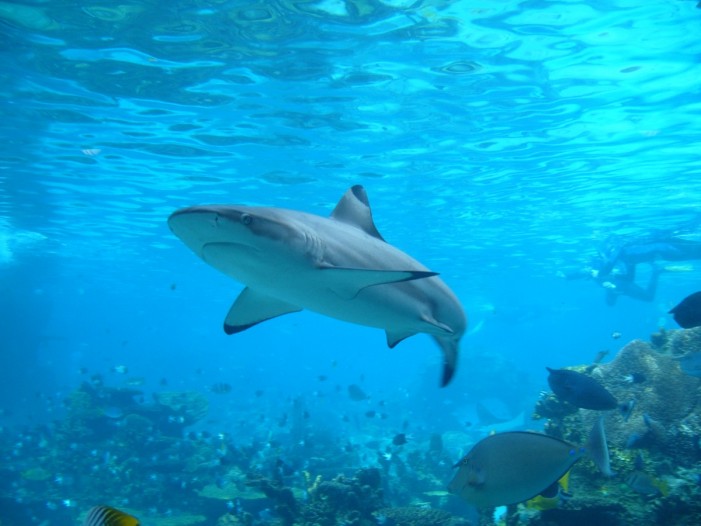 Sharks are safe now from a deadly “shark cull” that killed many of them in Western Australia. Seven people had been been attacked by sharks in the last three years in Western Australia, a fact which led the government to spend $1.3 million on a shark-cull via the use of drum lines, or baited traps. The motivation for […] 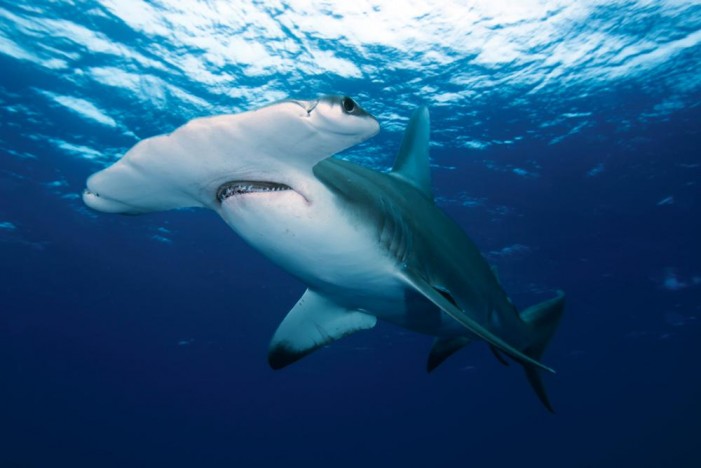 Sharks and manta rays are now to receive more protection from the group CITES, or the Convention on International Trade in Endangered Species of Wild Flora and Fauna. The protective mandate comes straight from the United Nations as of Mar. 13, 2013 but the execution of the mandate had been delayed from going into effect […]

World War I was remembered by the Pope in a visit to Italy, during which the Pontiff warned that humanity was embroiled in a broken-up World War III. After he made a prayerful visit to the small Austro-Hungarian Cemetery on Saturday, Pope Francis said that the world was in a “piecemeal” Third World War. […]