The Great Red Spot (GRS) on Jupiter is shrinking and has been doing so for years. Now, however, it appears that the rate of shrinkage is increasing. The GRS is an anti-cyclonic storm in the planet’s southern hemisphere which has been under visual observation for at least 400 years. The original estimation of the size […]

Study Reveals Cause of Many Preterm Births

A new study has revealed a leading cause of many preterm births. Reports indicate that almost 15 million babies are born prematurely every year, counting as more than 1 in 10 of all the world’s births. Out of the overall 15 million, over 1 million die as a result of being born too soon, and many […] 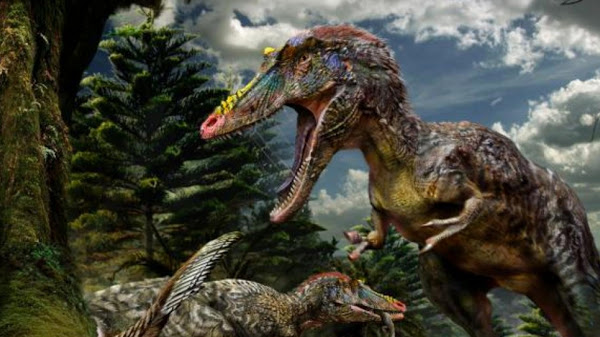 A new species of tyrannosaur has been discovered and given the nickname Pinocchio Rex. It was uncovered in southern China and is scientifically named Qianzhousaurus sinensis. The nickname stems from the fact that the animal, even though it is in the same family as Tyrannosaurus rex, had an elongated, slender snout with narrow teeth. There […]