The NASA Earth Observatory’s Landsat 8 Operational Earth Imager has captured some startling images of the devastation left in the wake of the recent landslide that took place just outside the tiny former fishing villages of Oso and Darrington, Washington. The photos show both before and after views of the site of the landslide now […]

Link Between Cancer and Binge Drinking Could Influence College Students

Researchers at the University of Buffalo are now suggesting that educating college students about the potential link between cancer and binge drinking could influence their over-indulgence. With about half of all college students nationwide acknowledging that they binge drink, and more than 90 percent of the drinking done under the age of 21 consisting of […] 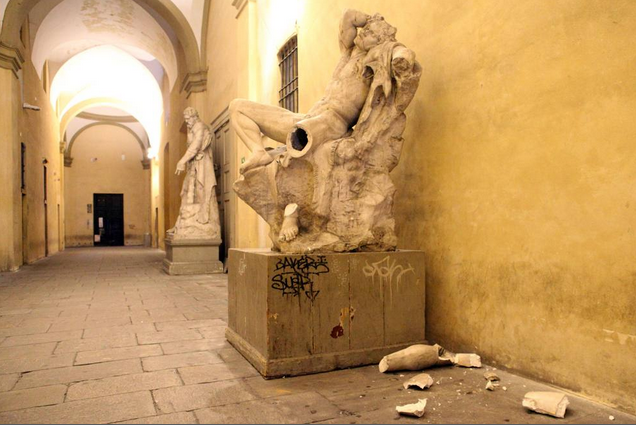 An as-of-yet unidentified student trying to take an extreme selfie with a sculpture reportedly destroyed the priceless work of art in a Milan, Italy gallery earlier this week. According to witnesses, a young male jumped onto a 19th century sculpture titled “Drunken Satyr” at the much revered Academy of Fine Arts of Brera in an […]