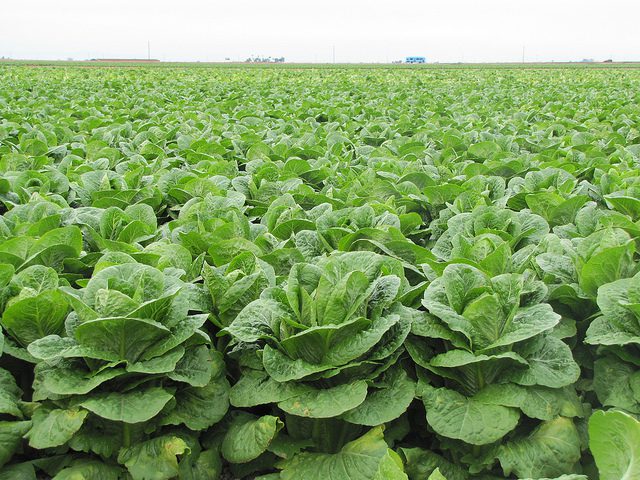 Cyclospora is a parasite that can be found on imported produce or berries, as well as in water which has been contaminated by feces. This parasite, if consumed, causes an infection of the small intestine and has recently infected many people in the United States. The most recent outbreak of this infection was found in […]

Pretty Little Liars is a shocking teen drama which includes mystery, horror, and crime as they relate to real life problems. Loosely based on the novels written by  Sara Shepard, this ABC Family show airs on Tuesdays at 7:00 p.m. CST. The show is based on the main problems of surviving popularity and cliques in high school but, with […]