Wesley Warren Jr., a man who garnered attention for his 130-pound scrotum, died Friday at the age of 49. According to Warren’s roommate, the man had suffered from multiple heart attacks before passing away in a Las Vegas hospital. Joey Hurtado, Warren’s roommate, said that he had been in the hospital for over a month […]

Former Boston Mayor Thomas M. Menino is being treated for an advanced cancer, a spokesman for the mayor confirmed. Menino is undergoing treatment at Dana Farber Cancer Institute. Menino, who just left the mayor’s office in January after a record-breaking 20 years, has described the unknown case of cancer the toughest fight of his life. Doctors […]

US Navy Blue Angels Return to the Skies 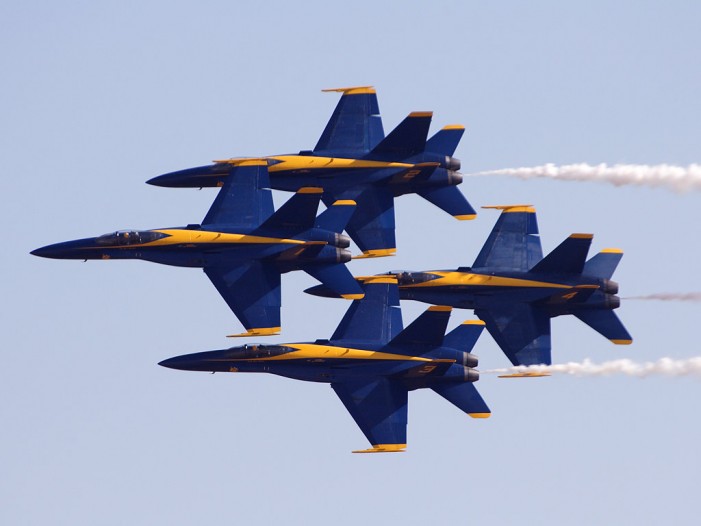 The US Navy’s Blue Angels are returning to the skies after being grounded for most of last year due to budget cuts and restrictions. The elite aviation team, known for their acrobatics and daredevil stunts, appeared yesterday at the Naval Air Facility in El Centro, California. While the fighter jets had not been seen by […]