Paul Ryan’s Budget Plan Passes in the House of Representatives 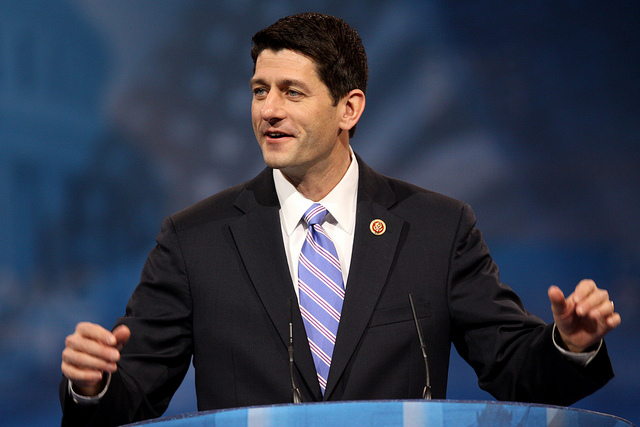 A new budget plan proposed by Paul Ryan that would, if all goes according to plan, balance the United States’ budget in ten years has passed the House of Representatives. The new plan is filled with talking points that have the Democrats and Republicans divided. There are proposed taxcuts, the repeal of the president’s health […]

Florida Man Still on the Run After Crashing Into Day Care, Killing a Child

At 3:11 p.m. yesterday, Robert Corchado crashed his Dodge SUV into another car which was then pushed into a packed day care center in Florida. One child was killed and more than 11 others were injured, but the man responsible fled the scene of the crime and is still on the loose as of this […] 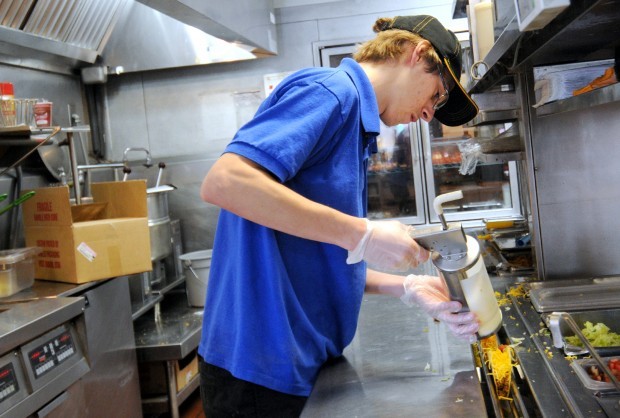 New legislation that would raise the minimum wage in Maryland to exactly $10.10 per hour is now ready to be signed and made the law by Governor Martin O’Malley. In his final legislation session, increasing the minimum wage was the governor’s top priority and although the bill that was originally proposed has been severely changed […]