By Trinity Oglesby on May 27, 2019   Entertainment, Headlines 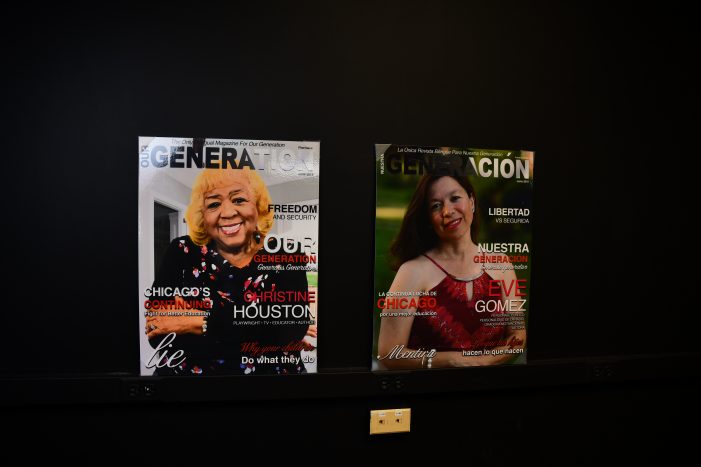 On May 9, 2019, a launch party was held to celebrate the release of the “Our Generation” Magazine. The event was scheduled to begin at 6:30 p.m. and end at 9 p.m., with dinner and a show planned before the ribbon cutting for the launch. Although there were difficulties within the staffing crew, which led […]

By Trinity Oglesby on May 22, 2019   Entertainment, Headlines 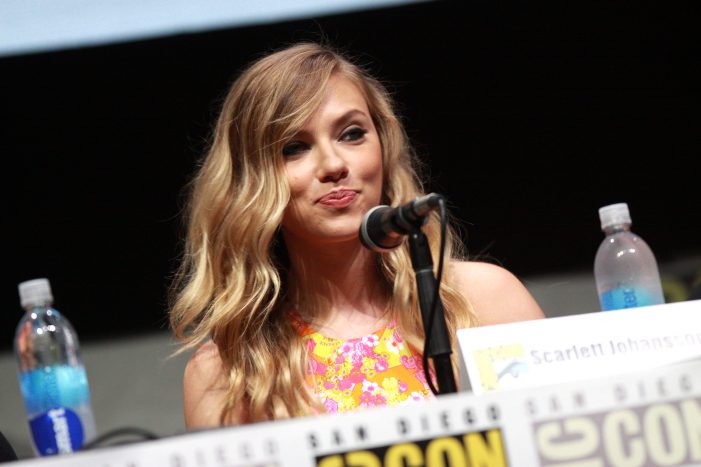 On May 19, 2019, Scarlett Johansson’s publicist, Marcel Pariseau, announced that she and Colin Jost will be getting married. According to Pariseau, the couple has yet to set the wedding date. The couple has been dating for two years now and this will be Jost’s first marriage, while it will be the “Avengers” star’s […] 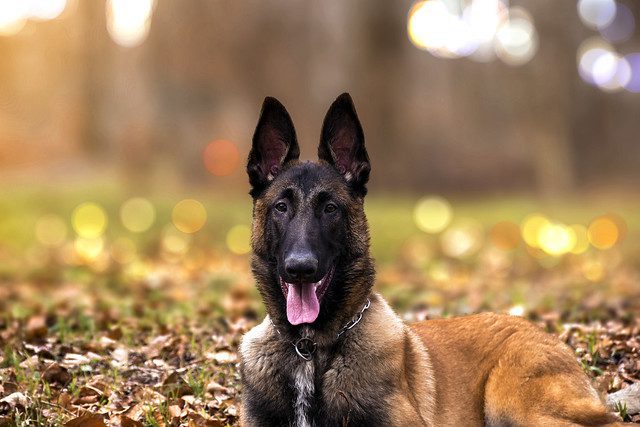