It was a case of mixed fortunes for the football clubs representing England in this year’s Champions League. The air of celebration of having all four teams go through the group stages successfully has been somewhat dampened by the fixtures released in the final 16 of the competition. There are two clubs from each […]

Robots Threatening to Take Over 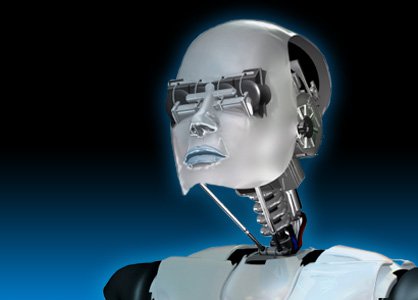 Robots seem to be slowly and steadily taking over many spheres of society and the daily lives of individuals. They have come from looking like assistants in the goings out and in to becoming mainstays in everything people do. From tasks ranging from vacuum-cleaning to chopping up tomatoes, the machines seem to be everywhere. In […]

Iran and Its Nuclear Capabilities

Iran has had many issues with the West over the past while but no issue as a big on the agenda as the possibility of developing nuclear weapons. Not many things scare Israel as much as the possibility of Iran being able to launch nuclear attacks. Successive Israeli prime ministers have had nightmares about […]