Engineers have designed a new 2D camera that has been dubbed the world’s fastest camera yet. The camera has the ability to capture over moving objects at 100 billion frames per second. Up until now, the fastest known camera used ultra fast imaging techniques with limited on-chip storage and only had the ability to capture […]

Two hostages were killed by terrorists in a failed rescue attempt in Yemen early Saturday morning. The two individuals would be killed by the Al Qaeda when Navy Seals ran into the city in an attempt to save their lives. The first individual was identified as Luke Somers, an American Journalist. The second hostage has […] 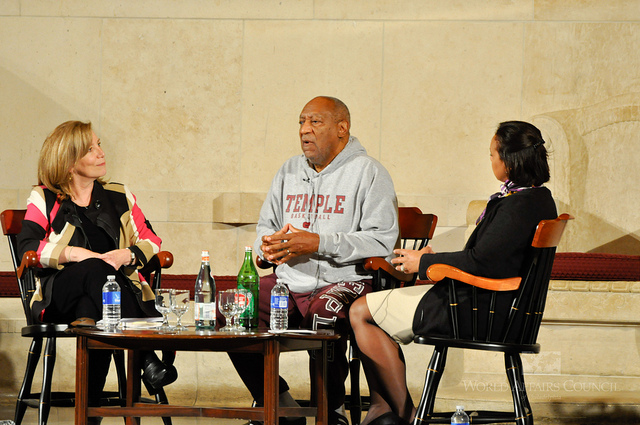 Bill Cosby’s Walk of Fame Star was discovered to have been vandalized on Thursday. A yet to be identified individual masked the star with the word “rapist” written several times across it. A photo was released to the public by a popular television station in Houston, Texas that documented the vandalism. Bill Cosby’s Walk of […]