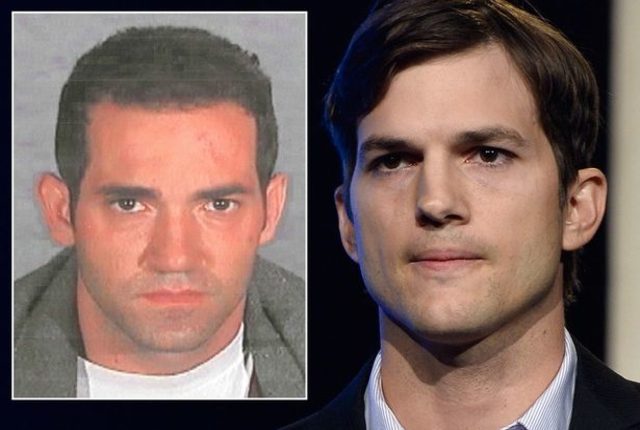 After several years of multiple delays, the jury selection for the alleged killer of Ashton Kutcher’s girlfriend is set to begin. Gargiulo is accused of three counts of murder and one count of attempted murder. Gargiulio, whose nickname is the “Hollywood Ripper,” will stand trial on April 15, 2019. Among his alleged victims is Ashley […]

Bernie Sanders Said He Would Release His Taxes Today. Which Democrats Did?

April 15, 2019, is tax day. Democrats have been arguing for Donald Trump to release his taxes, which he still refuses to do. Bernie Sanders, who only released his short form for 2014 the last time he ran for President, stated on MSNBC he would release his taxes by April 15. Here are the major […] 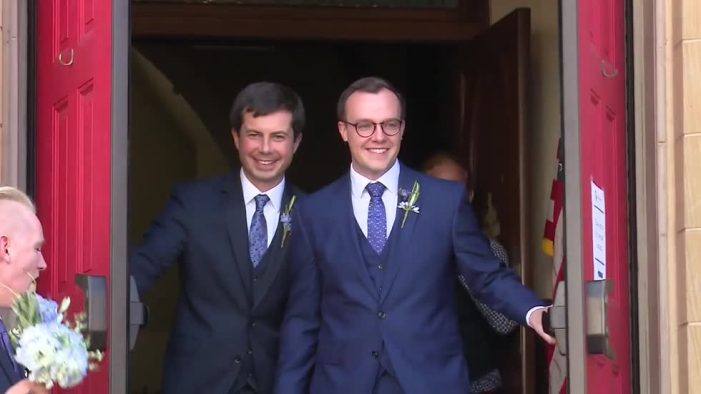 On April 14, 2019, South Bend Mayor Pete Buttigieg is the Democratic candidate who is the fastest-rising in a continuously growing field of hopefuls, officially announced he is running for president. Buttigieg said “Hello. My name is Pete Buttigieg, and they call me Mayor Pete. I am a proud son of South Bend, Indiana, and […]