Fifty-four-year-old Wendy Williams filed for divorce on April 10, 2019, from her husband of 21 years, Kevin Hunter. Williams’ life has been in a downward spiral, especially after her husband’s mistress Sharina Hudson allegedly gave birth to his baby girl. A source has said that Williams is terrified about being by herself, and is having […]

Tiger Woods’ Girlfriend Erica Herman. Who Is She? 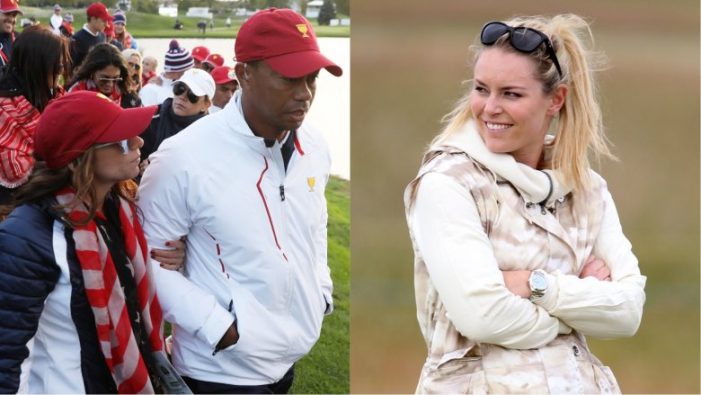 Tiger Woods’ girlfriend has gained more attention than the world-class golf player has. Herman was at the 2019 Masters Tournament to cheer on Woods. Tiger who is 43 years old, began dating Herman in 2017. Herman, who is employed in the restaurant business. She ran one of Woods’ pop up Florida restaurants called “The Woods.” It […] 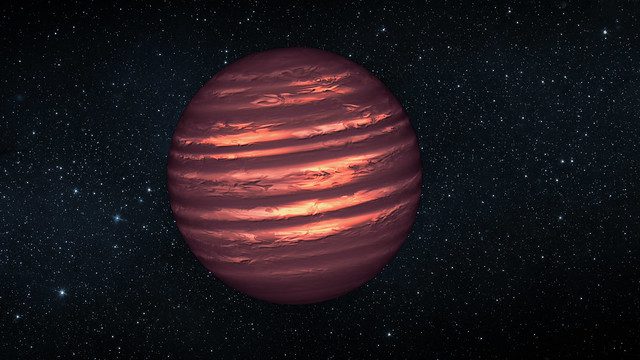