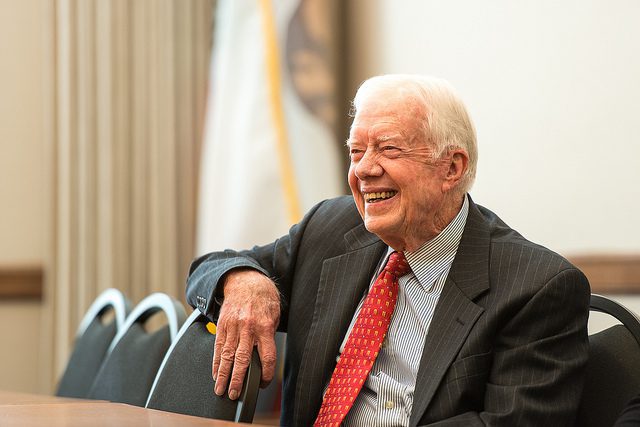 On Jan. 4, Harold Brown who was worked under President Carter as his defense secretary died. He was 91-years-old. Brown was ordered by Carter to slash military spending. Instead, he implemented the United States buildup of arms in the 80s. He also was in charge of the military raid to rescue the Hostages who were in […]

Cardinal McCarrick Investigated by Vatican for Third Accusation of Abuse 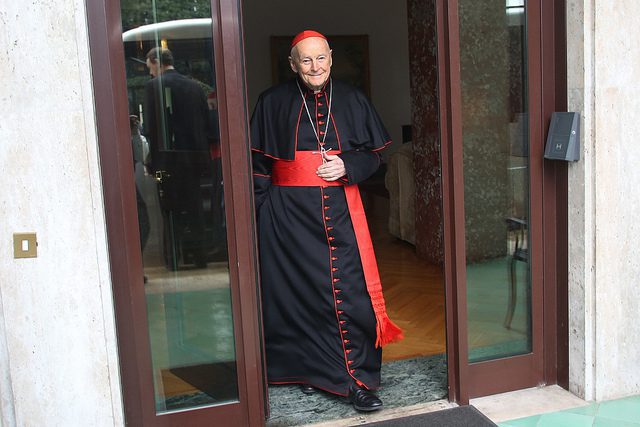 Six months ago an alter boy accused Cardinal Theodore McCarrick of sexual abuse.  Crux is reporting that three cases of sexual abuse are presently being investigated by the Vatican against the McCarrick.  Crux also stated that one of the cases has not been reported in public as of yet. In June, 2018, the Archdiocese of New […]

Wendy Williams Takes Another Week Off Due to Husbands Cheating 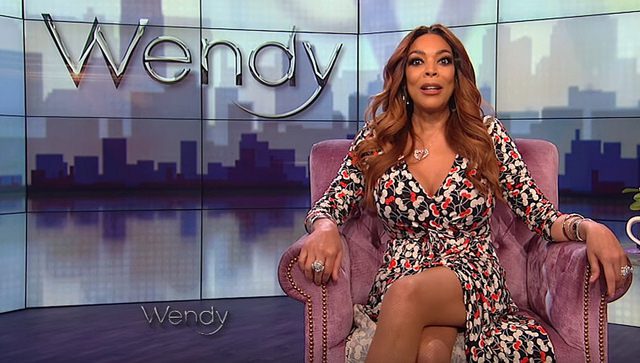 Radar Online is reporting that 54-year-old Wendy Williams will not be returning to work as scheduled and asked for another week off from her talks show due to the scandal surrounding her husband’s cheating. Stating that she had health issues, she recently took some time off from hosting her show. Williams recently fractured her shoulder. […]