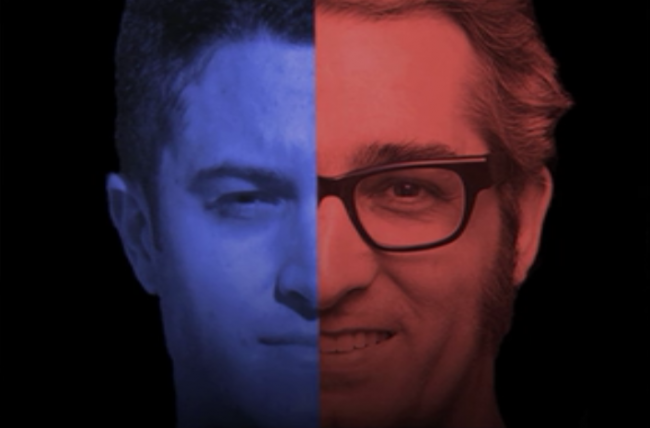 Netflix began streaming an original documentary Print the Legend September 26, 2014. Tracing the development of the 3D printing industry, the documentary introduces the companies and individuals who are currently operating in the additive manufacturing market, and explores the uses of the technology both past and prospective. The film also exposes some of the […]

Procrastination Can Be Conquered 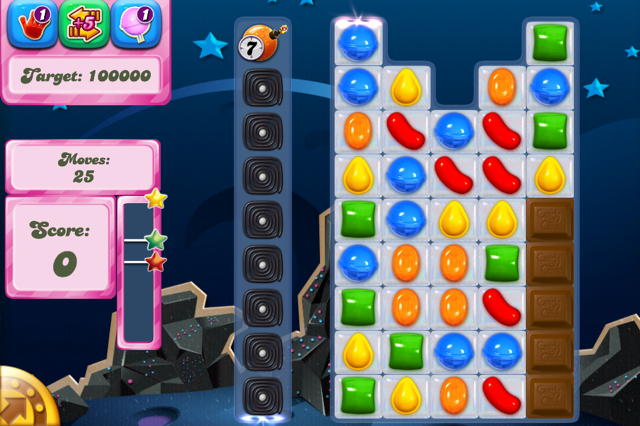 Fifteen years after penning an essay on structured procrastination, Professor of Philosophy John Perry won a prize for his work from the Annals of Improbable Research. In 2011, the magazine that seeks to bring humor and levity to the disciplines of science and technology awarded the Stanford and University of California, Riverside professor an Ig […] 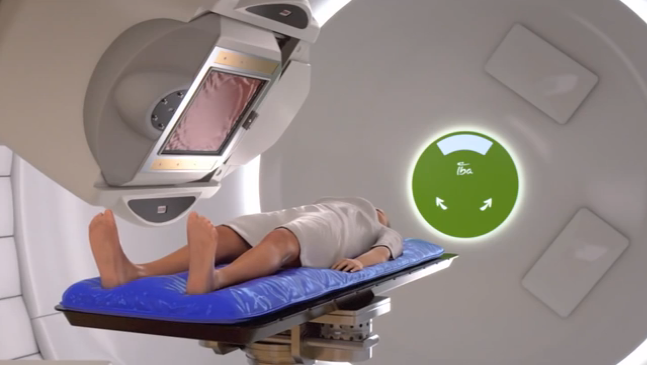 While five-year-old Ashya King undergoes treatment in a Spanish hospital for a stage four brain tumor, his parents Brett and Naghmeh sit in a Spanish jail. Their crime? The Kings wanted their son to have proton beam therapy, a cancer treatment that is considered to be safer than traditional radiation but that is not yet […]