Sudan and South Sudan are in crisis. Between the two sub-Saharan African nations, 2.2 million nationals are displaced from their homes; a number which does not include refugees from neighboring countries. “The profound impact of displacement penetrates every aspect of a community. Every age group, gender, socio-economic status, religion,” said Erin Downey, Sc.D., MPH and […] 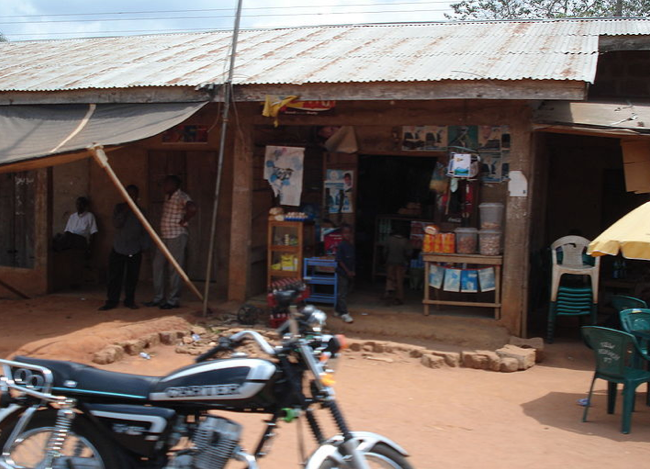 In Nigeria, the government is too distracted with elections and corruption to launch any material offensive against the extremist Islamic terrorist group, Boko Haram. The group continues to abduct Nigerian school girls, and now boys, with impunity. Frustrated by the impotence of their political and military leaders to come to the aid of the girls, […]

Sculpture was one of the first art forms. Early humans formed clay and carved stones into figurines, often of the female form. Amply bosomed and large-hipped fertility figures form the bulk of early religious artifacts. Adherents believed that fertility rights would increase fecundity among both people and their animals. The figurines that have been found […]