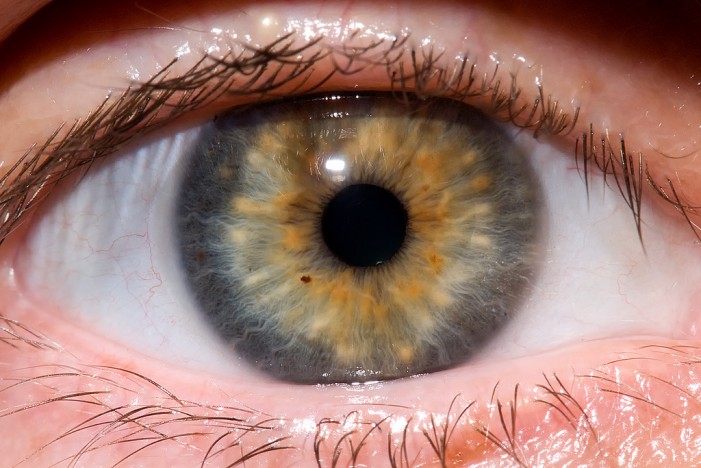 New contact lenses that are telescopic have been released. They allow viewers to zoom in and out simply by winking. The new contacts, however, have to be worn with “smart glasses” that recognize the winking. By using the two together people can now switch between regular and magnified vision. Eric Tremblay who is an optics […] 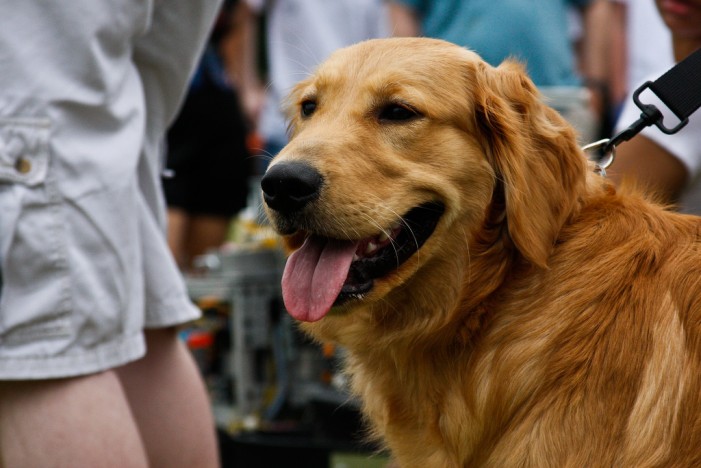 A robotic dog named Spot was recently created by Boston Dynamics, a company owned by Google. Spot has numerous abilities. He can run, climb up and down stairs, and jump. The robot dog, however, begins to challenge ethics as people work out how to treat him. Spot is an autonomous robot and weighs about 160 […] 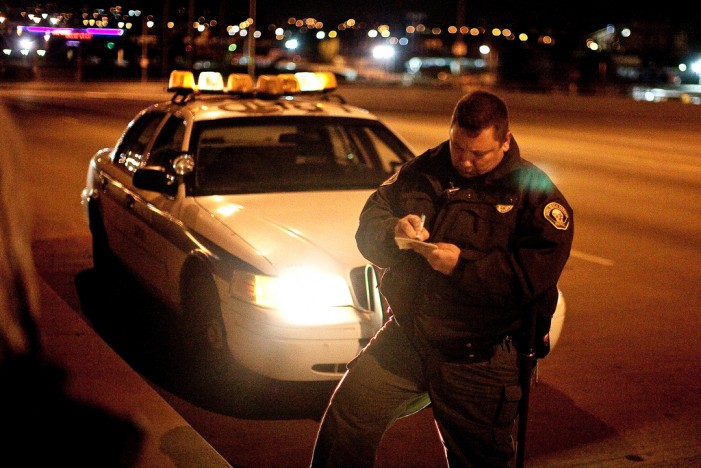 A man in Bergen County, New Jersey faces criminal charges after saying that his name was “Tony” and his brother was the one getting traffic tickets. Olawale Agoro, who lives in Hackensack, has used this argument repeatedly. However, now officials know that the 58-year-old man saying that he had a twin brother was only an […]