This week, NBC announced David Letterman’s successor to The Late Show will be Stephen Colbert of The Colbert Report, but before NBC announced the final decision, the Internet was abuzz about the lack of diversity in Late Night’s line-up. This past Wednesday, in an interview with Huff Post Live, comedian Kathy Griffith discussed the many options NBC had […] 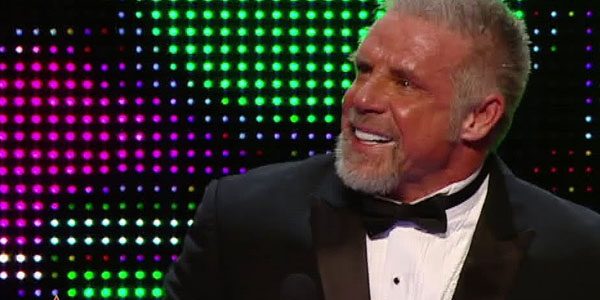 Jim Hellwig, better known as The Ultimate Warrior, passed away Tuesday April 8. His sudden death occurred only days after his return to WWE as a spokesperson and his indictment into WWE’s Hall of Fame. Although authorities have not yet released the cause of death, TMZ reports that Hellwig, who legally changed his name to […]

By Sandra Pugliese on April 9, 2014   Entertainment

Archie Comics has announced the upcoming death of Archie Andrews this week, gleaning shock from fans and critics of the comic. Andrews will die in both parallel universes featured in the comic’s Life With Archie series, leaving Betty, Veronica and the whole Riverdale gang to mourn in the follow-up issue. While the death of both versions of Andrews […]