The U.S. Department of Labor reported Friday that 321,000 jobs were added in November. The reported number is the highest in three years. The labor department further reported a surprising gain in average hourly wages. The question of if the U.S. job report indicate a rise in American’s earnings is on most people’s minds. Over the past […] 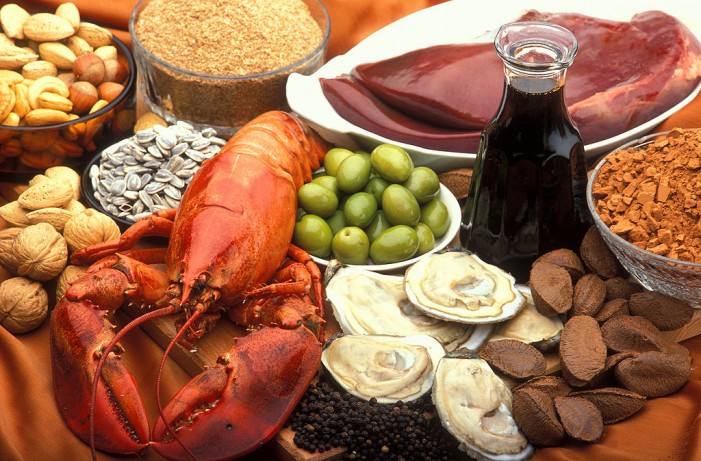 Telomeres may slow the aging process and the Mediterranean diet may be the key to doing so. The Mediterranean style diet has been considered the most heart healthy diet for quite some time now. However, it is more of a lifestyle than a diet and a way of eating based on the traditional foods of […]

Robots Threaten to Replace Humans in the Workforce 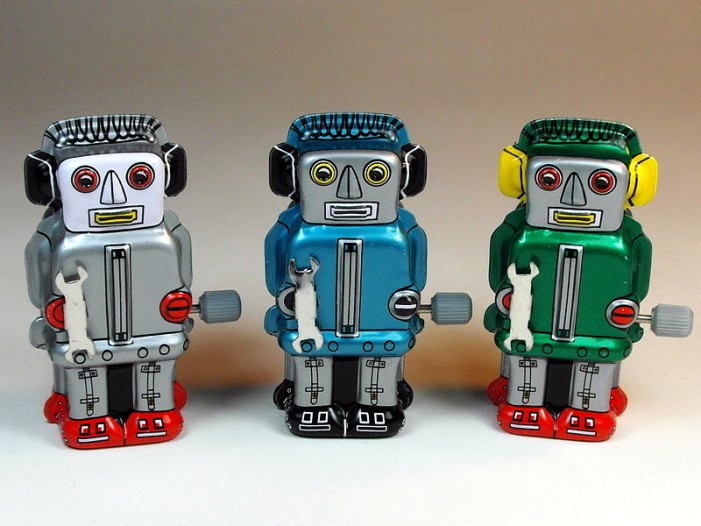 The popularity of robots seem to be on the rise these days. As technology evolves, the precision of these automatic mechanical devices was inevitable. However, there is a growing concern that robots threaten to replace humans in the workforce. The U.S. military has been utilizing this technology for quite some time now. With the invention […]