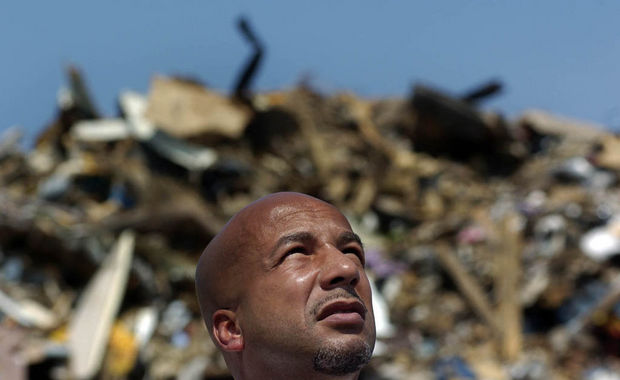 Ray Nagin, 57, the ex-mayor of New Orleans, is embroiled in a storm of felony convictions after being found guilty of 20 corruption charges in the Eastern Division of Louisiana’s United States District Court Wednesday morning. The case was presided over by U.S. District Court Judge Ginger Berrigan. The eye of the storm revolved around […]

On Tuesday, the U.S. Federal Bureau of Investigation (FBI) announced a new program to reward those who offer information about intentional laser pointer attacks on aircraft in flight. The federal police agency is offering up to $10,000 if the information given leads to an arrest of suspects who have aiming the device at an aircraft. […]