A federal judge has declared a Texas law that bans same-sex marriage unconstitutional. Although it is a significant win for rights regarding same-sex unions, the ban remains in place until a court of appeals hears the matter. Texas Governor Rick Perry, a Republican, was named in the suit but has yet to offer comment. The […] 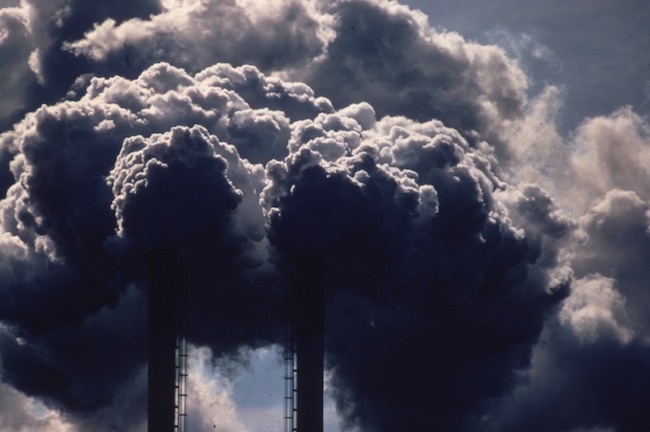 The Supreme Court is set to hear a landmark case involving the Environmental Protection Agency’s (EPA) ability to regulate greenhouse gas emissions on Monday. According to the Washington Post, the event is sure to be hotly contested by Republicans. The list of all involved parties spans eight pages. Many say that it is the opposite […] 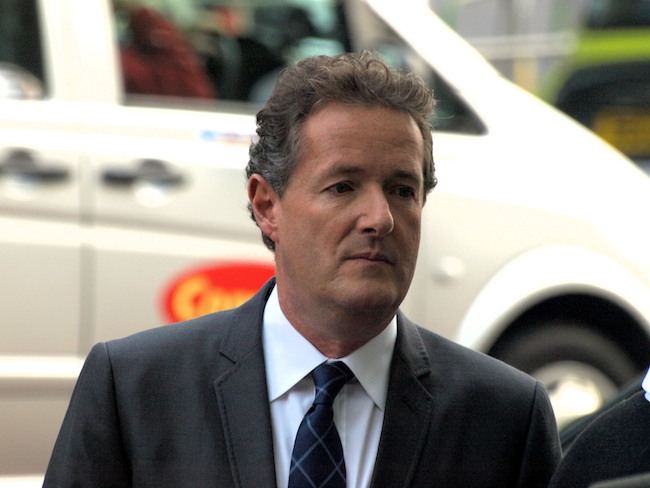 The New York Post has reported that CNN host Piers Morgan will walk the plank. It is unknown if there was the figurative sword to prompt him or if he is willingly jumping ship. According to the daily tabloid, even Morgan appears to not know when the last episode will be aired. The vague explanations […]