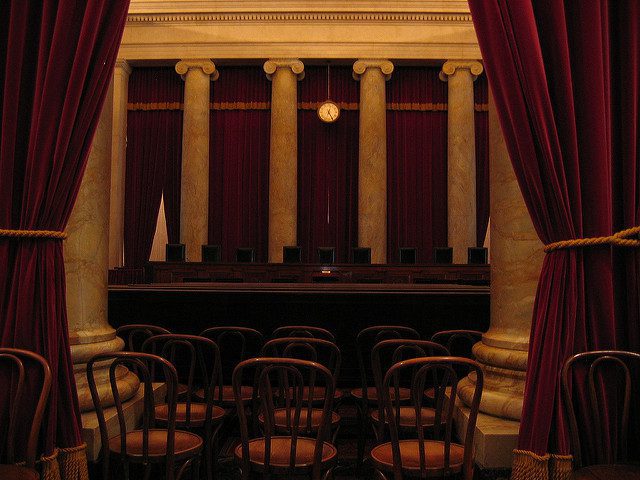 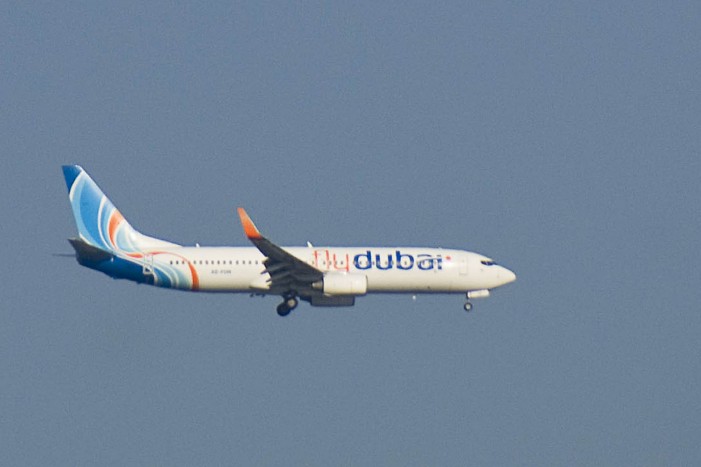 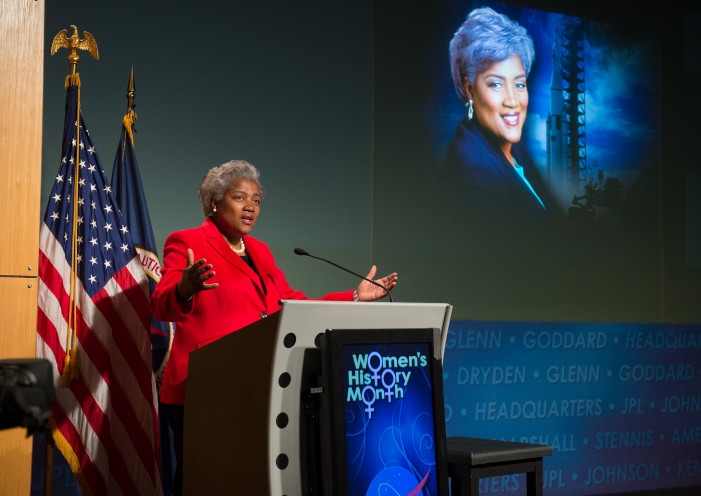 The National Aeronautics and Space Administration (NASA) will join in this month’s celebration of Women’s History Month. On March 16, 2016, there were a number of speakers from the STEM concept; the multi-disciplinary aspects of the space agency. STEM is short for the disciplines of Science, Technology, Engineering, and Mathematics. Former astronaut Ellen Ochoa was […]