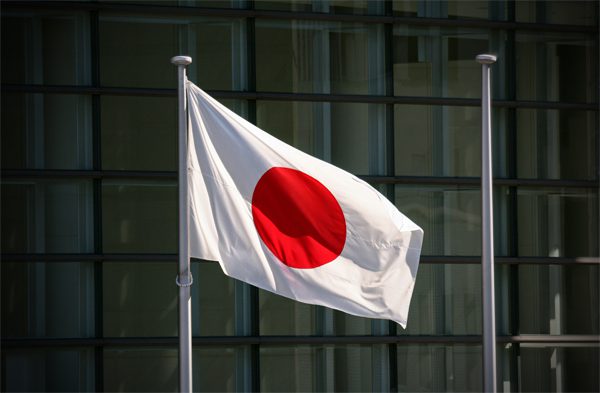 A strong earthquake struck Japan on Nov. 21, 2016, at about 20:59 UTC, also causing the issuance of a tsunami alert. The United States Geological Survey has reported that a magnitude 6.9 quake, originally reported as a level 7.3 tremor, struck near Honshu. This is on the country’s east coast. The seismic activity was geographically […] 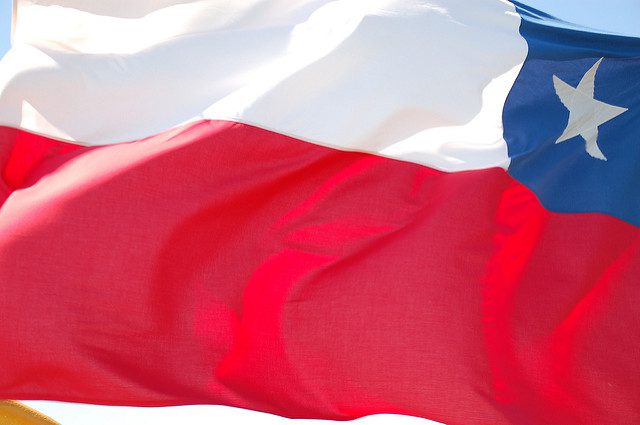 At about 13:26 CLT, July 25, 2016, the United States Geological Survey National Earthquake Center (USGS) reported that a magnitude 6.2 earthquake rocked the coast of Chile, in the area near Atacama. This city is located about 66 kilometers WNW of Diego de Almagro. The epicenter was located at 26.106º S. and 70.646º W. The […] 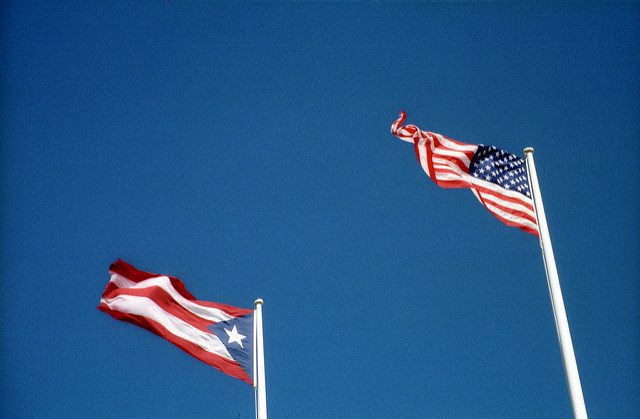