Focus on the Record and Not the Salute 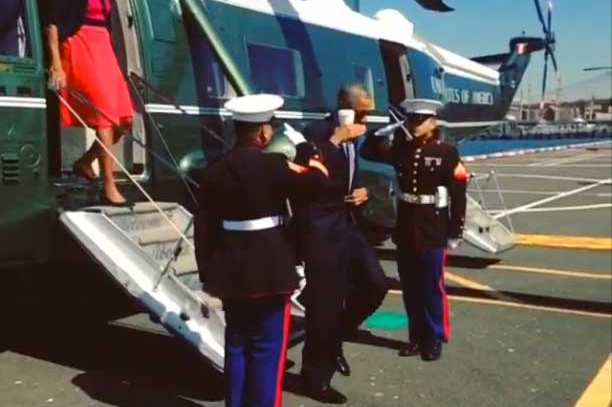 Before this article goes any further, let us make one thing perfectly clear: This writer does not like Barack Obama. However, it has everything to do with his record and nothing to do with his salute. As a Christian, does he pray for him? Yes. Does he feel Obama deserves respect? For his office, yes. […] 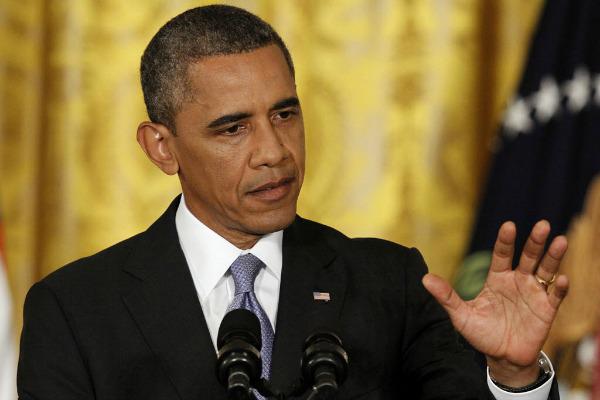 Today, many Christians find themselves at odds with people who are atheistic or of other faiths over politics. Nowhere has this disagreement been more obvious than in conversations surrounding the current President of the United States. Many non-Christians believe that Christians betray their faith by saying anything about Obama that does not resemble a glorious […]

Reasons a Christian Should Be Involved in Politics 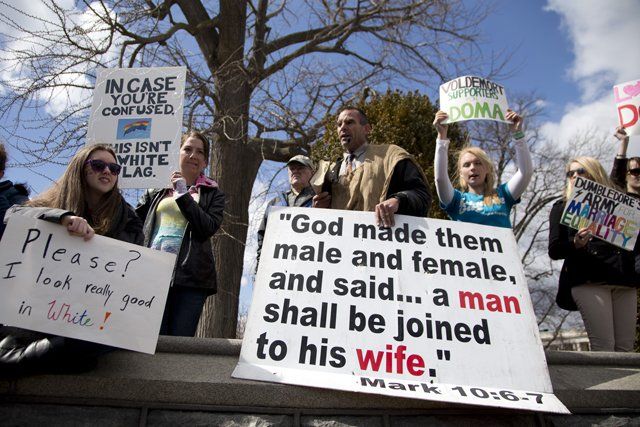 Many people have heard it all their lives. It has been a very common phrase for as long as many can remember.  Christianity and politics are simply not supposed to mix. In fact, most people are brought up to believe the two should have nothing to do with each other. However, as our culture continues […]