Francisco Roy Zavala learned today that he would receive the death sentence for murdering Eric Ronald Sargeant Jr. The victim was killed during an attempted robbery committed in Murrieta on Jan. 14, 2013. Zavala was with two other accomplices, Francisco Siordia and Joseph Venegas, who are in their mid to late teens. The now-deceased teenager, […] 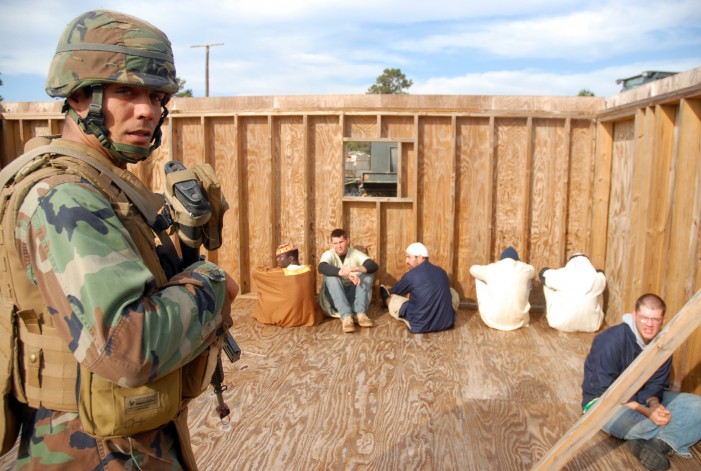 A group of unaware soldiers training at Mississippi’s Camp Shelby Joint Forces Training Center were fired upon on August 4, 2015, at 12:10 p.m.  The suspects are believed to have been inside of a red pick-up truck bearing the spray-painted words “broken arrow” on its body. Perry County Sheriff Jimmy Dale reported that two white men who […]