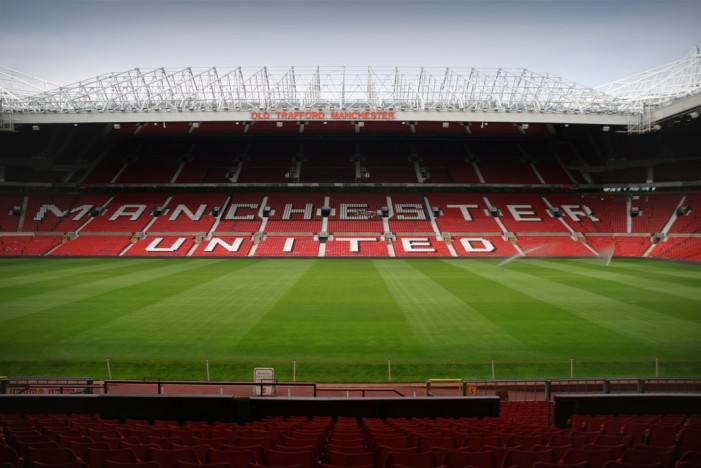 Manchester United hosts former player Steve Bruce’s Hull City at Old Trafford in the Premier League, hoping to have South American duo Radamel Falcao and Marcos Rojo back for the clash. United will be hoping to build on last week’s 2-1 victory away to Arsenal and consolidate a top-four spot. Louis van Gaal could not […] 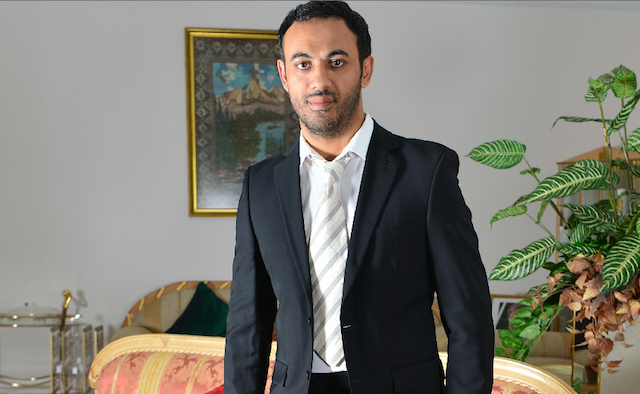 With Japan surprisingly falling into recession and the eurozone desperately trying to avoid it, all eyes will be on how the world’s largest economies look to recover from what has been a turbulent seven years around the globe. However, one common and positive trend that usually comes from such a setback is the increase in […] 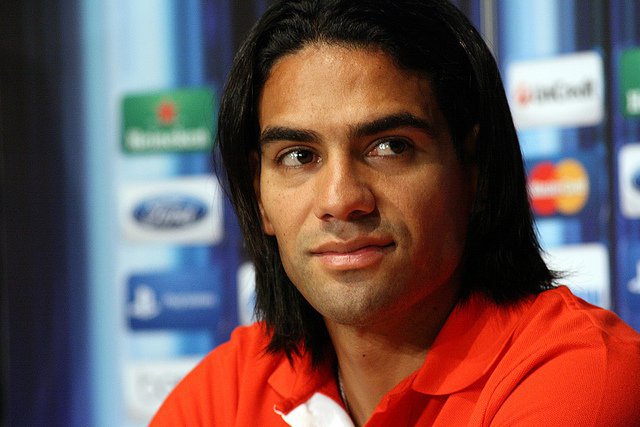 Manchester United striker Radamel Falcao is in “optimal condition,” according to Colombia coach José Pekerman as the player gets ready return to action against Arsenal next weekend. The Colombia international has struggled with life at Old Trafford since joining in September due to a series of niggling injuries. As Falcao readies his return to Premier League match […]