Jolla Sailfish Takes Phone to the Bottom of the Sea

By Romana Outerbridge on December 1, 2013   Technology

The long anticipated Jolla phone has finally come out with its Sailfish operating system, leaving reviewers concerned that this phone is destined for the bottom of the sea. To be fair when the phone was first shown to the world as a teaser, many sceptics doubted whether it would even make it to launch day. […] 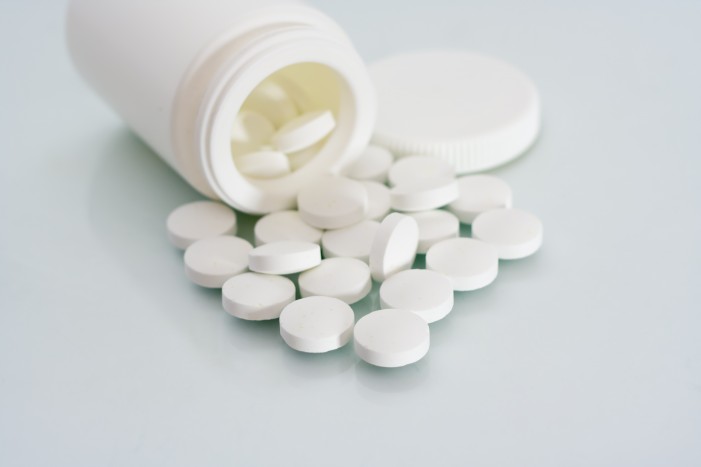 Disease is something humanity has always faced, but as researchers work around the clock to find cures, occasionally the answer is something already in medicine cabinets around the world. A research study about to be launched in Australia is investigating the suspicions that cancer and dementia could each be a disease that is curable with […]

J.D. Salinger was no doubt a literary legend and no doubt in contribution to his abilities, he was also a very particular man, especially regarding his work. Having been known most renowned for his creation of The Catcher in the Rye, the author had written many other highly sought after pieces that he wished to remain […]