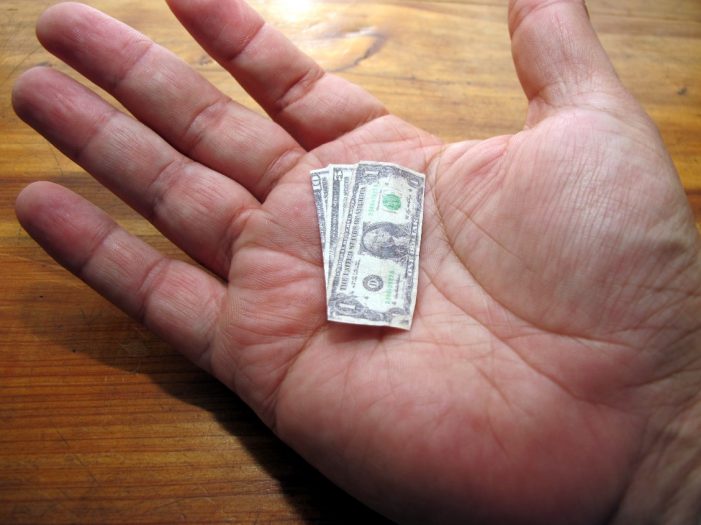 Reuters reported on Friday, Sept. 16, 2016, about the current dismal state of inflation in the U.S. This is evident from the figures released by different government departments. All of them suggest that, at present, the cost of living is the single most predominant factor driving up prices in the U.S. The onus for the upward […] 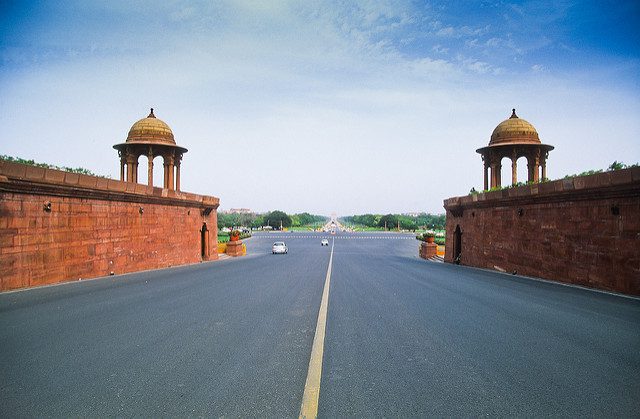 NDTV reported on Tuesday morning, Sept. 20, 2016, at 13:36 p.m. IST, about another horrific incident of a crime against women in the Indian capital of New Delhi. The victim, a 21-year-old girl, named Karuna was repeatedly stabbed, more than 20 times in broad daylight. She was on her way to  a private school in […] 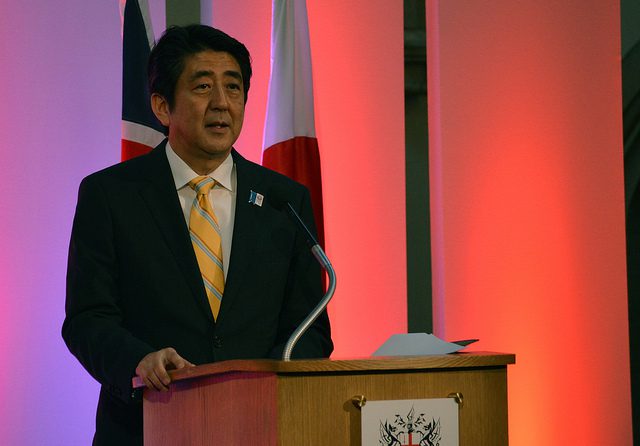