Ukraine reported on Friday that it had attacked a group of Russian soldiers they considered trespassing on their soil, and Wall Street immediately felt the repercussions. While there were selloffs by the panic-stricken, when all was said and done Wall Street had shown how resilient it can be as its indices bounced back and ended […]

Samsung Creates a Rift With Oculus

Samsung is close to releasing a Virtual Reality (VR) headset in the coming weeks that will plug into its Samsung Galaxy S4. The release should occur simultaneously in New York and Berlin. While Samsung’s product does not appear to be as sophisticated of a system as the forthcoming and game changing Oculus Rift, in the meantime […] 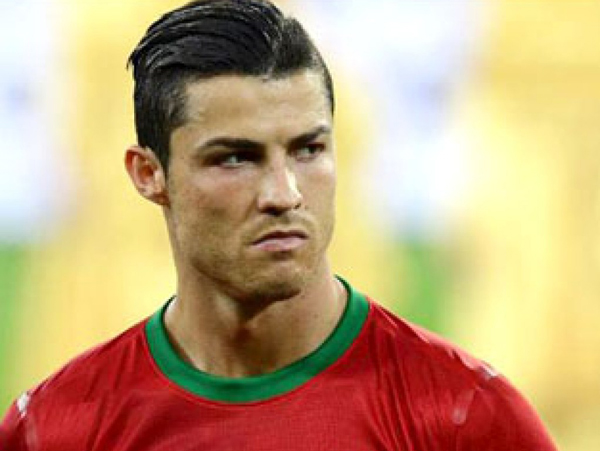 Real Madrid’s search for the “Decima” (Spanish for tenth) may have cost Cristiano Ronaldo a chance to shine on the greatest stage there is in football. Real Madrid no longer lurks in the shadow of what many describe as the Greatest Club Team of all time, FC Barcelona. They have spent billions over the last […]