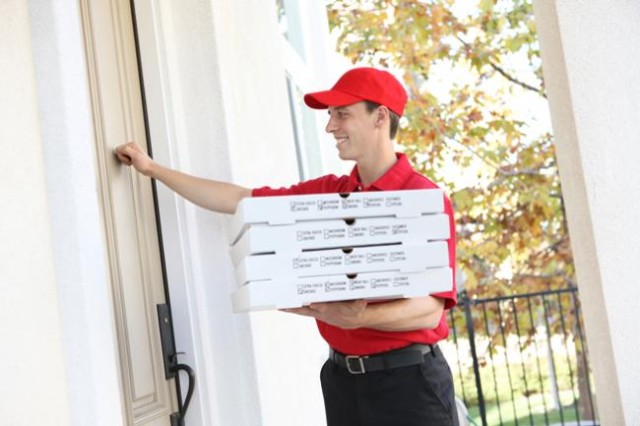 GrubHub (NYSE: GRUB) CEO Matt Maloney cheered his company’s IPO on at the New York Stock Exchange Friday while shares of his company rocketed up beyond expectations. The company priced the IPO at $26 per share, but shares of the food delivery company opened at a stunning $40.80. After that, the price trickled down a […]

Egypt saw an outbreak of tribal war in the Southern Aswan province that has so far left 25 people dead. The fighting, which has been ongoing since Friday, left homes smoldering as the dead piled up in the streets during the two days of fighting. The dead were later taken to Aswan General Hospital where […]

Miley Cyrus recently lost her dog Floyd, and she has been fairly silent about the particulars behind the death. She has been on Twitter posting about how horrible her life is, and how awful she feels. She also has broken down crying during some recent concert events. The tragedy has really hit her quite hard. […]