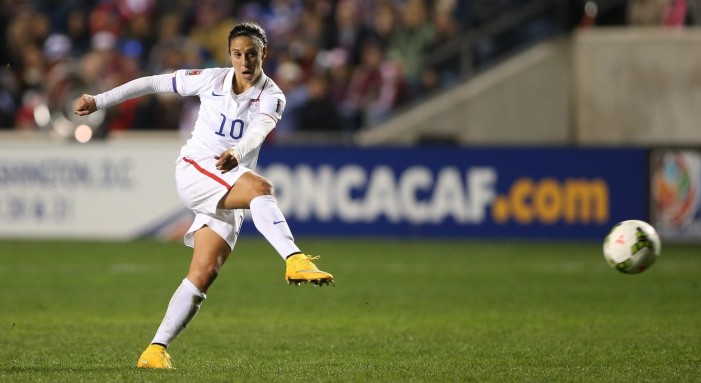 Midfielder Carli Lloyd has had a Bend It Like Beckham moment at the FIFA Women’s World Cup Final Title game between USA and Japan, presently live from the BC Place Stadium, Vancouver, Canada. Lloyd, the captain of Team USA, has definitely been in the best form of her life in the game until now. The game […]

It has been reported that an earthquake measuring Magnitude 6.4 has rocked China’s western region in the country’s Xinjiang province. This has been confirmed by the United States Geological Survey (USGS), which tracks all geological tremors across the world. The quake was reported in the morning hours of Friday, July 3, 2015, and the exact time […]