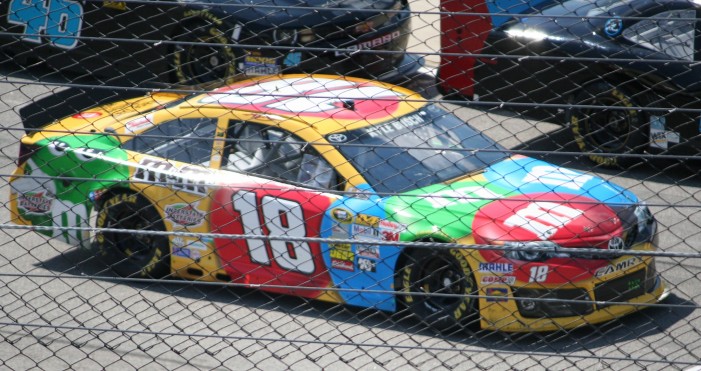 The Kansas Speedway is hosting NASCAR’s annual SpongeBob SquarePants 400 this weekend, as well as the debut of 18-year-old rookie phenom Erik Jones. The 18-year-old will be in car No. 18 on Saturday night, filling in for David Ragan, who himself was filling in for Kyle Busch. Busch was severely injured at Daytona Speedway in […] 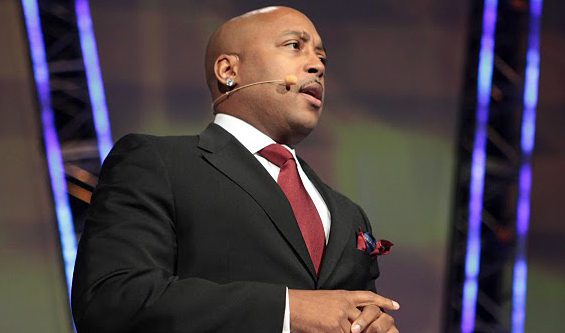 As the hit ABC reality show Shark Tank enters its seventh season with the premiere episode tonight, its new spinoff Beyond The Tank delves deeper into the stories in its second episode. Over eight million viewers watch Shark Tank each week, and ABC is looking to extend the brand with Beyond The Tank. The new […]

Friday morning saw tragedy strike in Atlanta when a small plane that had just departed from DeKalb Peachtree Airport crashed in the middle of a busy Atlanta interstate highway. Weather conditions were not a factor for the small personal aircraft, a Piper PA-32. According to the local ABC affiliate, the pilot reported having issues upon departure. […]