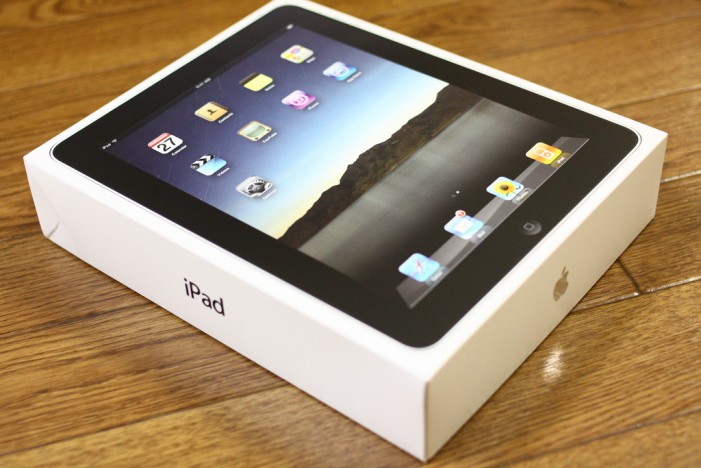 Apple Inc. introduced the iPad to great public fanfare back in April of 2010. The ability to take a top-notch web browser anywhere, at half the size of a laptop was a revelation. iPads are much less expensive than laptops as well, adding to its natural appeal. The world is also quickly becoming more […] 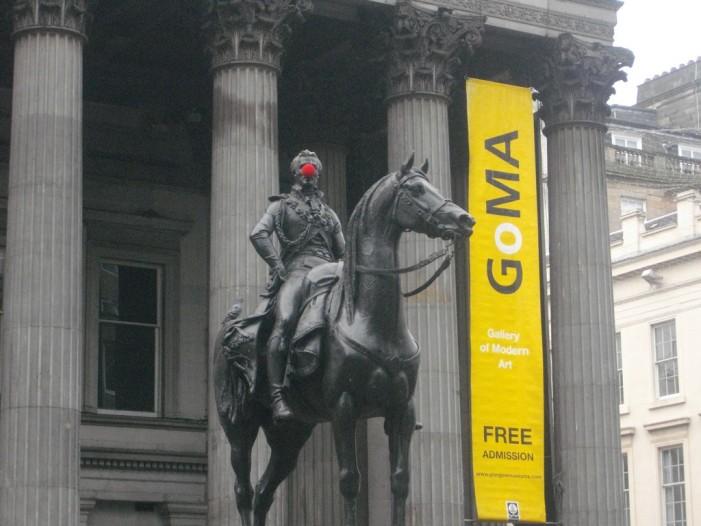 For all those focused on Mother’s Day and sharing your love for the most special woman of all, this is a reminder of what is next on the docket. It is a budding charity that has taken Europe by storm and is sure to be a huge following in the United States, and it is […]

Floyd Mayweather Jr. Texts He Would Fight Pacquiao Again When He Recovers

Floyd Mayweather Jr., the victor in Saturday night’s welterweight championship fight against Manny Pacquiao, has said in a recent text message that he would fight Pacquiao next year after he recovers from shoulder surgery. The victory brought Mayweather Jr.’s record to a sterling 48-0 with 26 wins by way of knockout. Pacquiao’s right rotator cuff […]