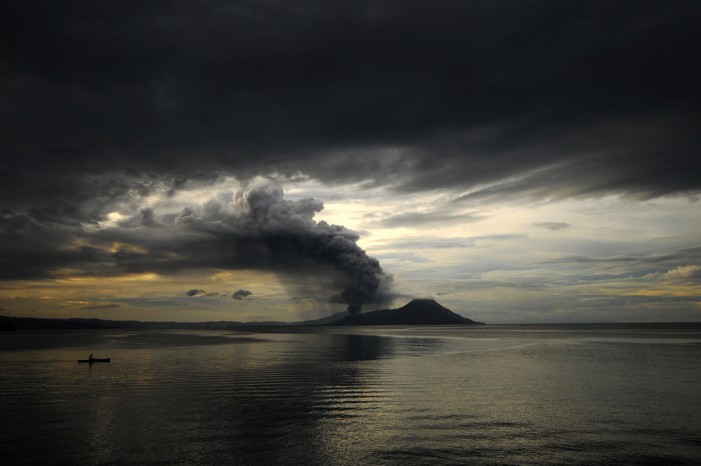 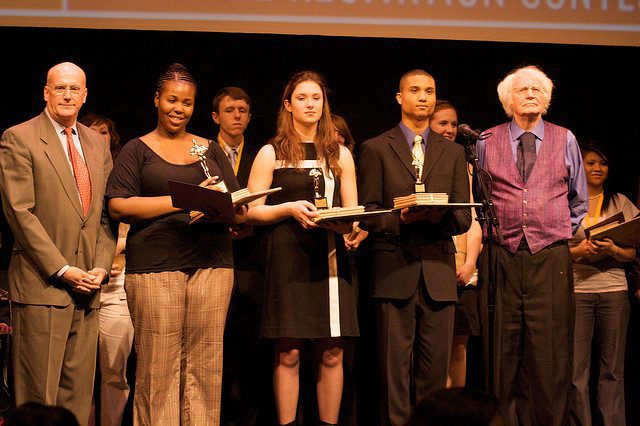 Reading aloud is the easiest, most efficient way to revise any written report, according to Peter Elbow, English Emeritus at the University of Massachusetts, Amherst, and author of Revising by Reading Aloud: What the Mouth and Ear Know. When writers read aloud, what the ears hear and the tongue speaks does not sound the same as […]