Stan Kirsch From ‘Highlander’ and ‘Friends’ Commits Suicide at 51 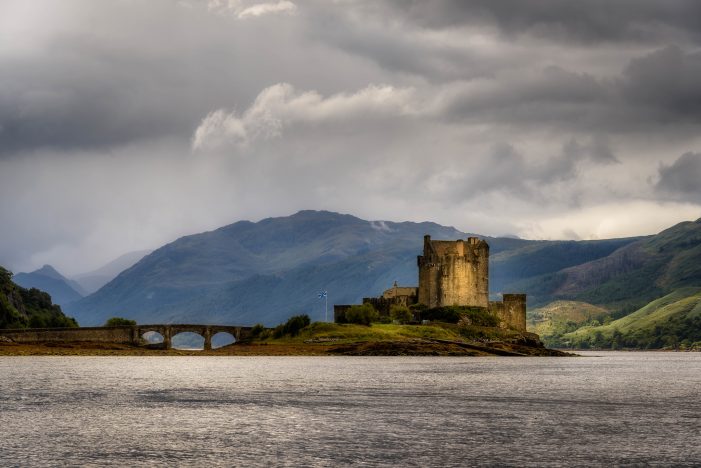 Best known for his role as Richie Ryan on the original television series, “Highlander,” actor Stan Kirsch was found dead in his Los Angeles home, according to Fox news. He was 51 years old. The cause of death was suicide by hanging, according to the Los Angeles Coroner’s office. Kristyn Green, Kirsch’s wife, confirmed the […] 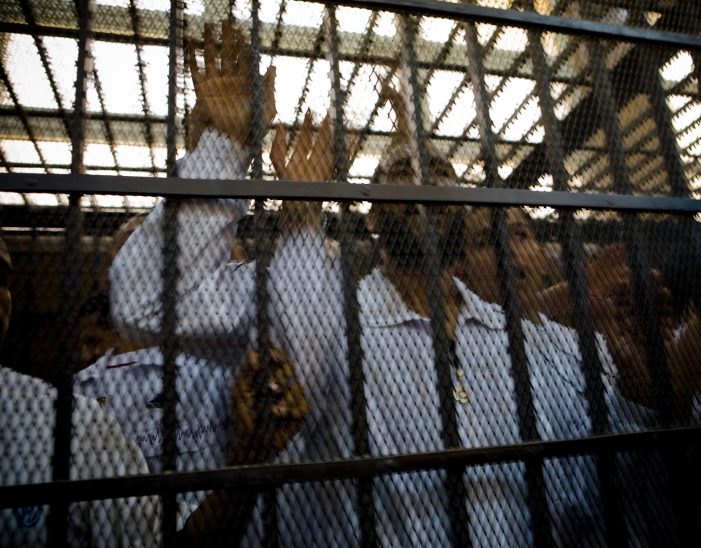 A U.S. citizen who claimed he was wrongfully imprisoned in Egypt has died after six years, according to the State Department. He was 54 years old. Mustafa Kassem was an Egyptian-born auto parts dealer from Long Island, New York. The man died of heart failure from a hunger strike he started last year to protest […] 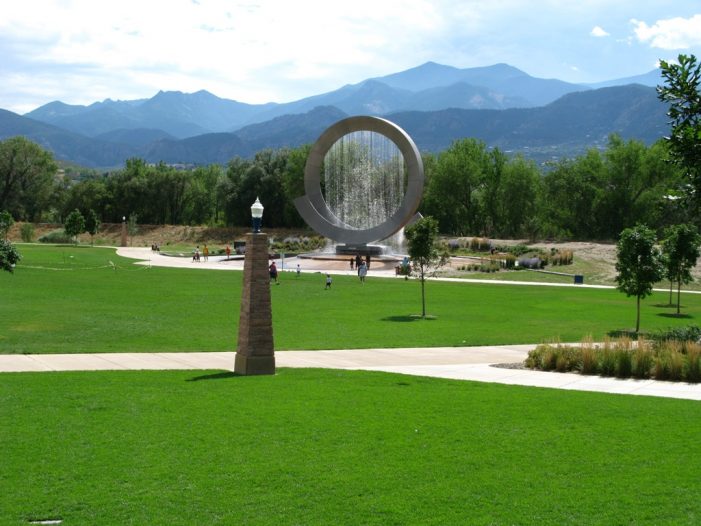 Allegedly, a man stabbed eight people at multiple locations in Colorado Springs, Colorado, early in the morning on Monday, Jan. 13, 2020. Police called this a “random spree of violence.” In the span of 30 minutes, the suspect stabbed eight people. The victims detained the subject stopping his violent rampage. Police received a call at […]