On June 2, at 10:32 UTC., San Antonio, Chile was hit with a 5.3 magnitude earthquake. The quakes had a depth of 17.6km. According to the most recent reports, there were no injuries or damages. There was a report that the earthquake could be felt from 84km away. The cities that were affected by the […] 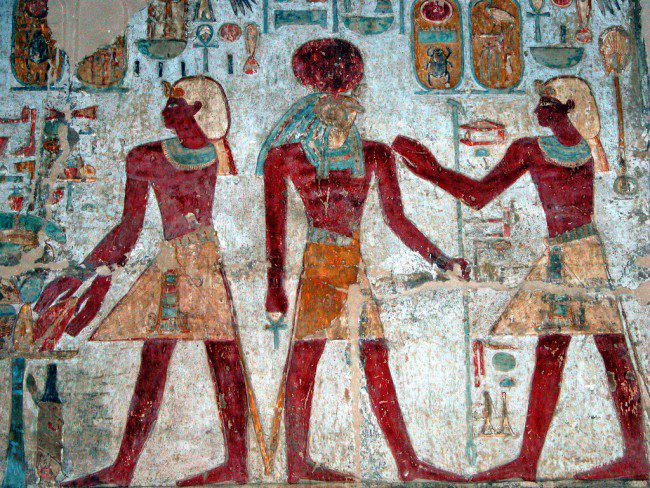 It is believed that modern humans developed 200,000 years ago in Africa, south of the Sahara Desert, and as evolved beings wanted to explore. However the when and the how modern humans crossed the Sahara and scattered from the country is controversial. Scientists are divided between an exodus through Egypt and Ethiopia to Eurasia. It […] 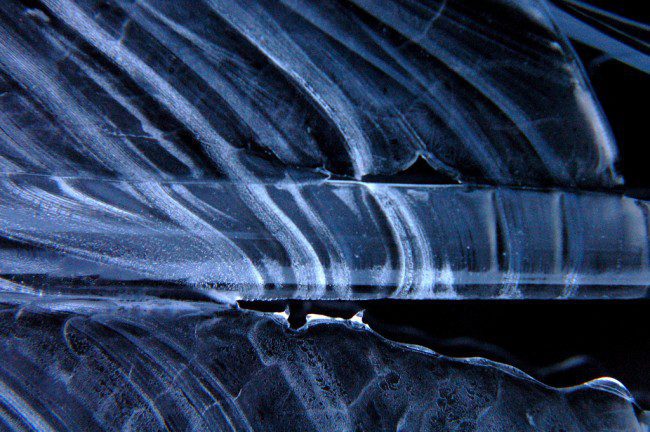 With all of the controversy going on over how police officers see African-American citizens and other citizens of their territory, one such place, located online, really shows the true colors of some officers. Facebook is a site where many people are not afraid to be open. People express their feelings, post lots of pictures, will […]